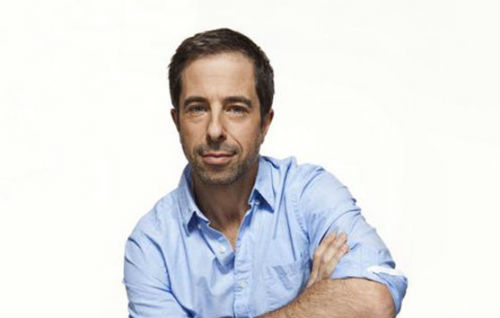 In a press release, BSSP co-founder and CEO Greg Stern called the move part of a longterm agency management succession plan. “BSSP has continually re-invented itself over the years, with acquisitions and key hires. We have been looking for a senior executive with the experience to help us navigate as we continue to shape our marketing services offering,” he said in a statement. “David is the ideal next gen leader to expand our existing leadership team to help take BSSP into the future.”

“David has a perspective about where the business is going that corresponds with ours—and he’s an entrepreneur at heart.  His point of view and experience are going to be a valuable asset to the place,” added BSSP co-founder and CCO John Butler.

Eastman joins BSSP after founding and serving as CEO for OUTLIER, which offers “digital strategy and transformation for companies, brands, products and services.” Prior to founding OUTLIER in March of 2016, he spent over a year as managing partner of M&C Saatchi’s MCD Partners (not MDC Partners), whose client roster includes Samsung, Johnson & Johnson, Discover and World Bank. He spent nearly four years in his role as JWT North America CEO before that, following two and a half years as worldwide head of digital for the agency. Eastman has also served on the advisory board of Total Performance Data since August of 2016.

“BSSP have proven themselves resilient players in a volatile industry,” Eastman said in a statement. “I’m attracted to the independent culture, their creative reputation with an emphasis on strategic insight, and a willingness to adapt. I’m excited to be a part of the continued evolution of this company.”
< Previous Article
Next Article >
Advertisement
Advertisement
Get AgencySpy delivered straight to your inbox
Advertisement