NEXT:This Production Company Made an Incognito Hip-Hop Video Over 2 Years of Commercial Shoots
PREVIOUS:R/GA Parts with Some Staff in Its New York Headquarters 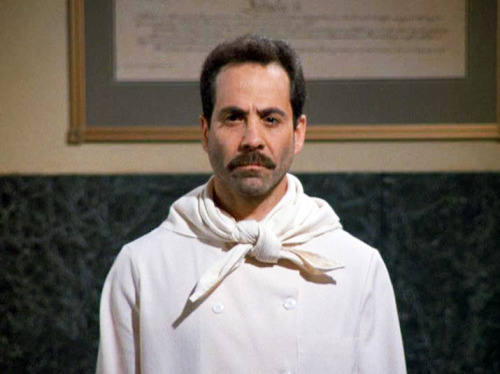 Happy Summer Friday to all in the agency world.

Today we return to the old reliable “blind items” in which we share unofficial news that’s simply too good to pass up.