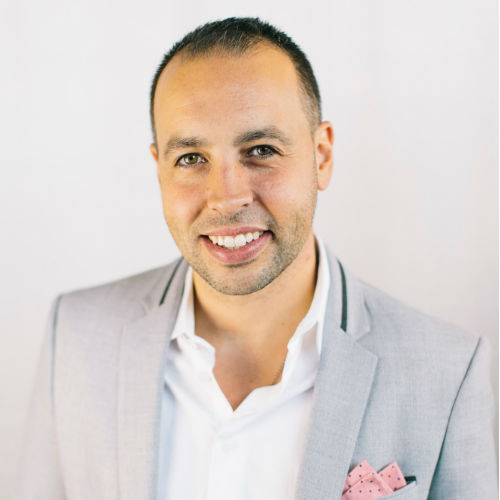 “Billups has grown rapidly over the past year to become the largest, independent OOH technology and managed services provider in the country. Heading into 2019, a priority for us was investing in our next generation of strategic leaders to help us get ahead as we plan for our next wave of growth,” Billups president and COO David Krupp told AgencySpy.

“We continue to expand in local markets, as well as take on work with new clients across categories,” he added. “As brands handle more of their media planning and buying in-house, we’re also seeing increased demand for managed services, media specialization and technology to support those teams.”

Krupp explained that Wooten will “play a pivotal role in developing the Billups brand, story and inbound marketing around our tech and managed service offerings.”

Billups also appointed managing directors in New York, Los Angeles and Chicago, a regional director in Seattle and a business director in Austin.

Jennifer Seickel joins Billup’s New York office as managing director and will oversee the entire East Coast region for the agency. She arrives at Billups following 15 years at Pitch, most recently serving as president. Seickel first joined Pitch as a group media director in 2003 after nearly four years with Mindshare as associate media director, OOH.

Jaime Byrdak joins Billup’s Chicago office as managing director and will oversee the central region for the agency. She arrives at the agency following over a dozen years at Kinetic, where she most recently served as group director, overseeing a team of 19 OOH strategy and buying specialists. Before joining Kinetic as director, account services in 2006, she was a media supervisor for Starcom.

Simone Davis joins Billups’ Seattle office as regional manager and will manage the Washington, Oregon and Idaho markets. She joins the agency from MacDonald Media, where she spent the last eight and a half years and most recently served as an account supervisor.

“A key success factor for building any high performing team is bringing a diverse mix of leaders together with different strengths and viewpoints,” he said. “Ultimately we want people who think big, follow their instincts and inspire their teams to do the same.”

Krupps is optimistic for the outlook of OOH in 2019, anticipating continued growth due to increased measurability.

“By leveraging geolocation data, we’re now able to provide brands with the same level of audience targeting data they apply to digital campaigns to the media in the physical world,” he said. “Increasingly we also see OOH and digital OOH paired with mobile, social and other marketing channels to improve ROI and efficiency of spend,” something he expects “tech, retail and other direct-to-consumer brands” to invest in to complement local marketing efforts.

He said that the most significant emerging trend for 2019 would be “the application of data intelligence, AI and machine learning to improve the effectiveness of OOH,” adding that Billups is investing heavily in its data science team.