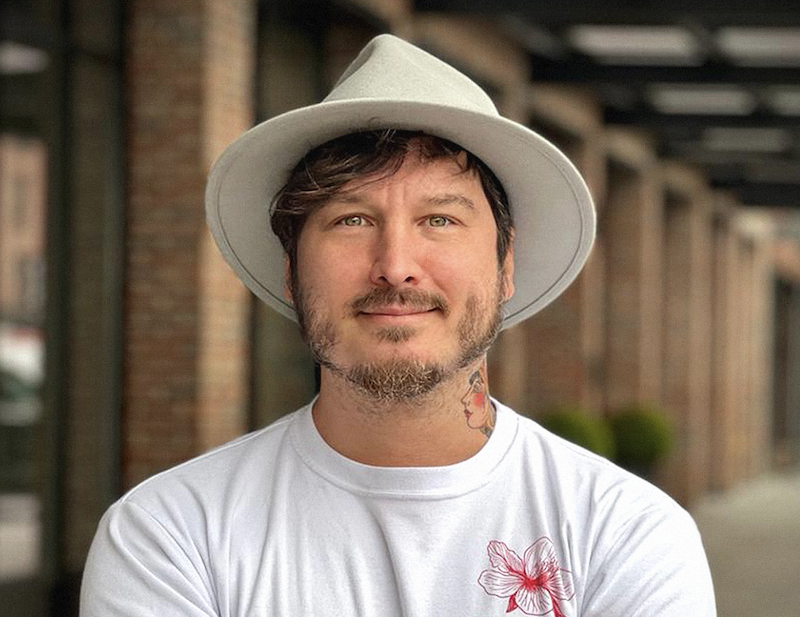 Klick Health has hired 37-time Cannes Lions recipient Bernardo Romero to its growing creative team as “Maker,” a role specially created by the healthcare agency around his desire to create impactful campaigns and products that positively impact people’s health.

Romero spent the last two years as chief creative officer at The Bloc before he resigned in February.

“At Klick, I can focus on the future by going back to my roots,” Romero explained in a statement. “I want to go back to the basics and get close to the work again. I want to push the work forward by focusing more on craft and storytelling—and Klick was open to that. They’re open to doing something different and they have the grit and entrepreneurial spirit to actually make a difference.”

As a “Maker,” Bernardo will help the Klick team invent new ways to tell health stories. He will also mentor and run master classes on subjects, including art direction and typography, to evolve the team’s craft and optimize client work and the patients and physicians the team serves.

Romero’s arrival at Klick also marks the launch of an internal team called The Workshop, composed of “Makers,” “Concepters,” “Noodlers” and “Doodlers,” according to the agency.

“The Workshop will serve as a place to help everyone make the work better. A place where it is safe to experiment with new ways to create new ideas,” said Rich Levy, chief creative officer at Klick Health, in a statement.

Romero joins Klick after a career spanning two continents and multiple agencies. He began his career in Sao Paulo, Brazil, then moved north to take creative director positions at Area 23, Grey Group and The Bloc. He has worked with some of the world’s top brands, including Adidas, Bayer, Budweiser, ESPN, Gatorade, Heinz, Lilly, Mitsubishi Motors, Nissan, Pfizer, P&G and Telefónica.

Romero attributes having diabetes and his quest to find greater purpose in his move to the healthcare marketing space in 2016, after almost 15 years working in consumer advertising. In 2020, he co-wrote and co-art directed “Instant Doctor,” a film short about a world without human healthcare, which was honored with more than 60 International film accolades, including a New York International Film Award.

“We are thrilled to welcome Bernardo to Klick as we continue to elevate our craft and develop breakthrough work that leads to positive health outcomes,” said Levy. “Every great team has someone who makes them better. He sees things most people don’t and just naturally raises the caliber of the game for everyone, including me.”