BBDO Toronto launched a new iteration on the long-running “You’re Not You When You’re Hungry” Snickers campaign centered around a 30-second spot entitled “Hunger Vision,” which features an appearance by Toronto Raptors point guard Cory Joseph.

Two friends are watching the Raptors game when one of them says, “You look just like Cory Joseph,” much to his buddy’s befuddlement. So he (temporarily appearing as Joseph) hands his friend a Snickers saying, “you get a little confused when you’re hungry.”

It turns out his friend didn’t look so much like Joseph after all.

The campaign also includes a series of OOH ads featuring the “S” in Snickers marking the divide between terms like “Furious” and “Smiling” and “Clueless” and “Smart.” Both approaches mark a clear continuation of the “You’re Not You When You’re Hungry” approach, without the meta aspect of BBDO New York’s “live” Super Bowl effort for the brand and subsequent follow-up. 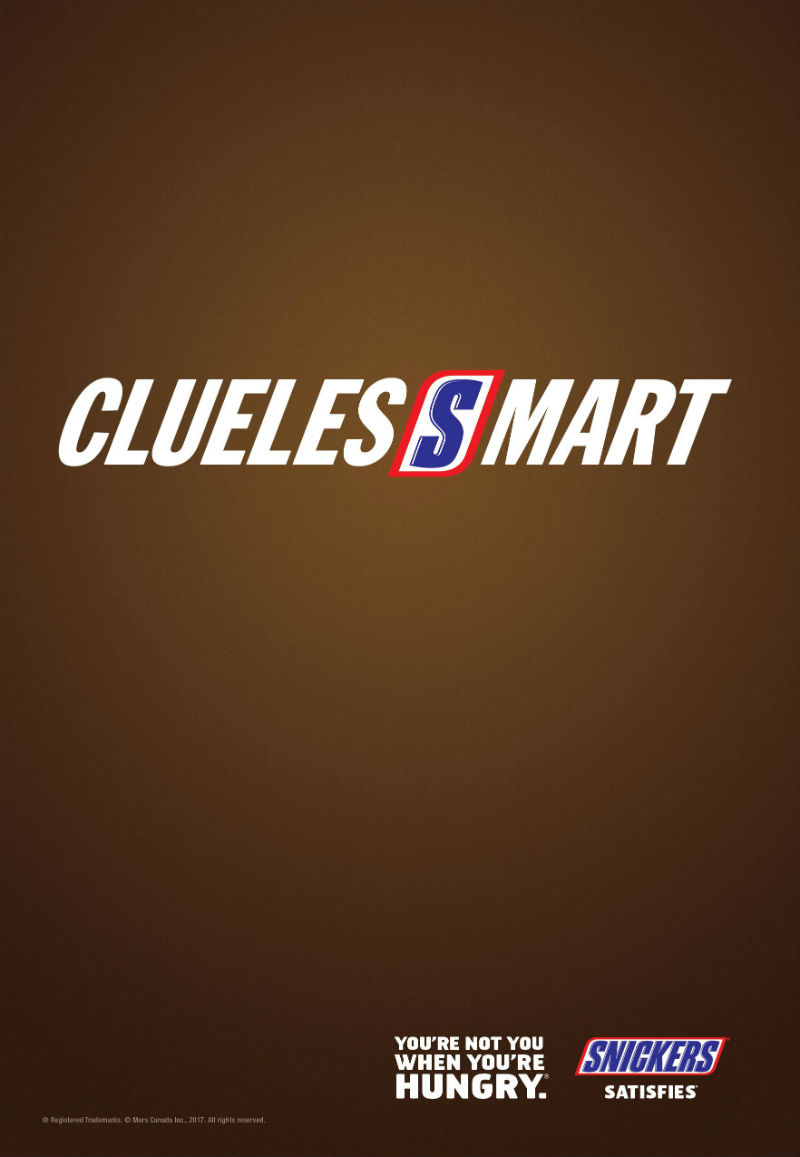 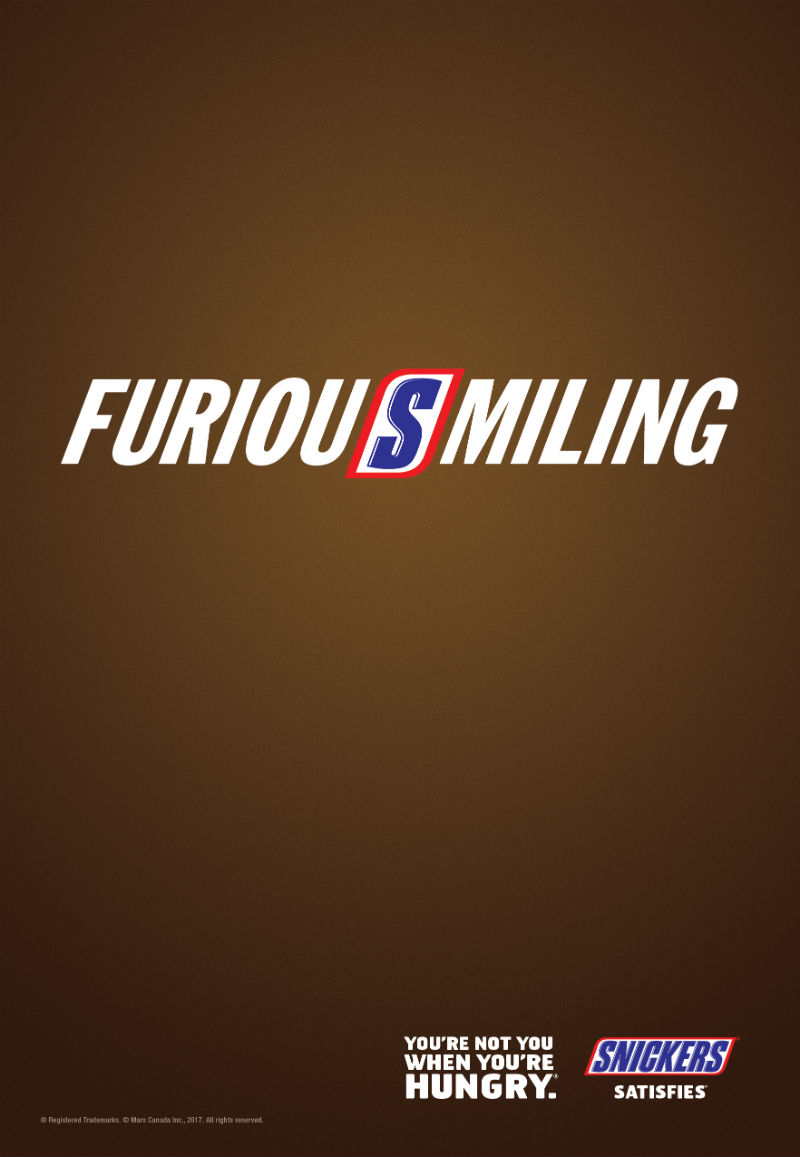