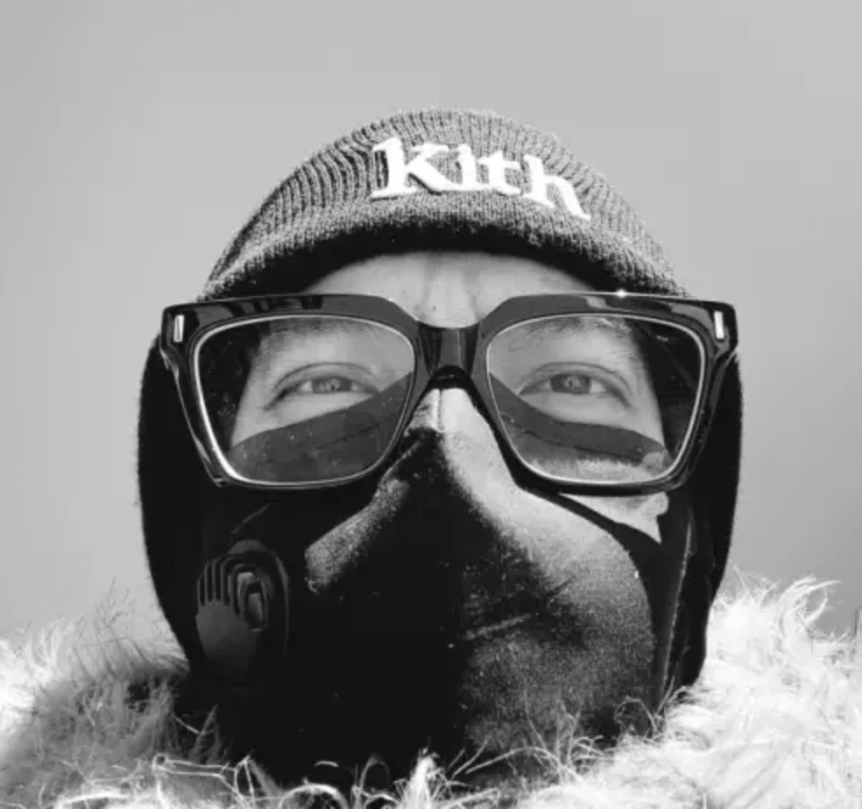 San Francisco-based agency Argonaut weathered the pandemic storm and has come through with ambitious growth plans for the future, including opening new offices. Part of that growth involves a group of new hires, notably an executive creative director and head of operations.

“Having been in this business so long, it’s rare to come across an opportunity to do something truly special like what is being built at Argonaut,” Lim told Adweek. “I am eager to thread together the ‘big idea’ thinking nurtured during my time at McCann and the culture-impacting-internet-breaking tools I sharpened during my time at VaynerMedia.”

“I can confidently attribute the double-digit growth we saw in 2020—amidst the pandemic—and the new business momentum we’re gaining in 2021 to the talent at the agency and a methodology that we know works and drives the creative effectiveness we continue to deliver for our clients,” Hunter Hindman, Argonaut’s founder and CCO told AgencySpy

“We’ve got ambitious plans as we look to the future, readying ourselves for significant growth and global expansion and we’re excited today to announce the addition of several key leaders who are going to help us achieve exactly that,” he added.

Those plans include opening new offices nationally and globally as part of a five-year plan for growth, though the agency didn’t declined to give further details. Argonaut recently won the business for insurance comparison service The Zebra, and last year won creative duties for Dropbox.