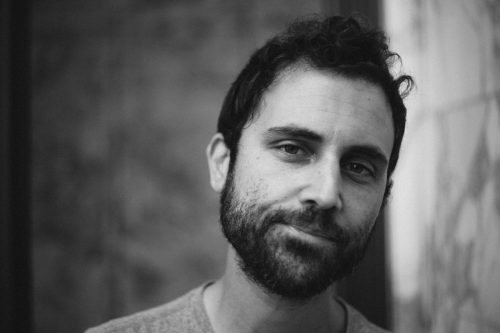 Group creative director Rob Calabro (pictured above) returns to the agency following around two and a half years as vice president, creative director with Leo Burnett Chicago, where he launched the  “#DoWhatYouCan’t” campaign for Samsung Mobile and led creative for Cheez-It, Rice Krispies Treats, and Nutri Grain. Prior to that he over a year with Argonaut as an associate creative director leading the FitBit and Hershey Brookside accounts. Before joining Argonaut he served as a senior copywriter for GS&P and VB+P.

“We couldn’t be happier to have Rob back at Argoanut,” Argonaut founder and chief creative officer Hunter Hindman said in a statement. “He was an instrumental force at getting us off the ground when we were a brand new shop. Since then, we’ve learned a lot and have grown as an agency and, simultaneously, Rob’s creative acumen has developed exponentially. We can’t wait to see what we can do together as we enter our sixth year at Argonaut.”

“I’m excited to get back home to a city and a team where every idea is considered doable unless proven otherwise” Calabro added. “There’s a new crop of talented people at ARGONAUT – it’s a different place than when I left. And I can’t wait to see what it can do.” 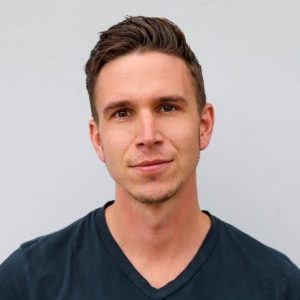 “I’m thrilled to join a team that seeks, foremost, to make meaningful work,” Wiebie said in a statement. “It’s exciting to be part of a group of people who are enthused at mastering the ever-changing social landscape, aimed at producing the most thoughtful, unexpected and compelling brand content the Universe may ever see.”