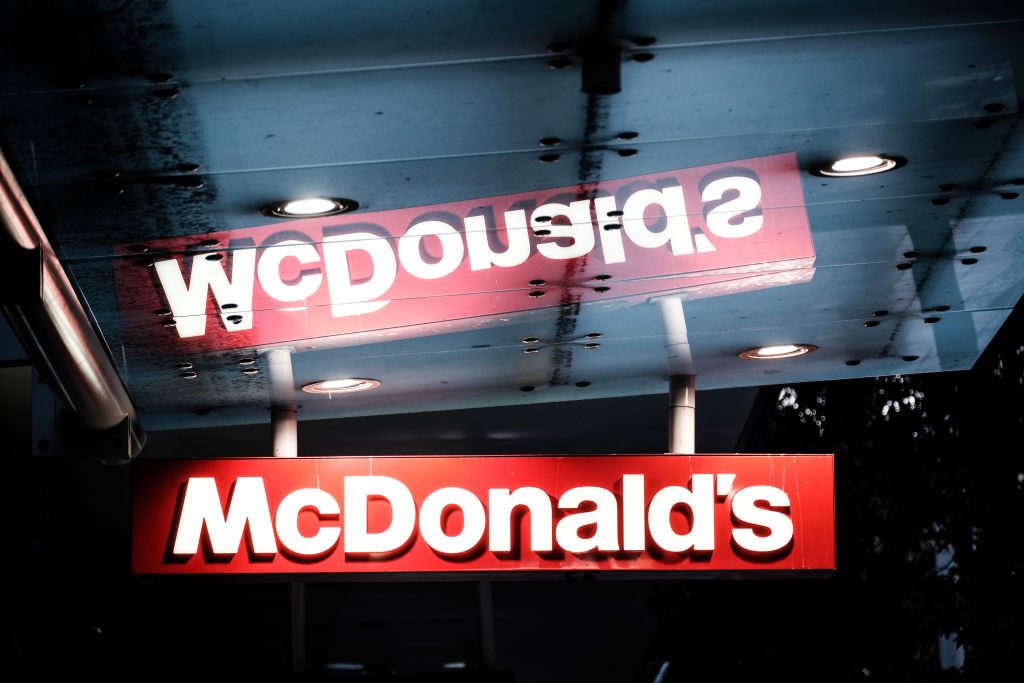 One of the more interesting items in what has so far been a relatively slow month for real news was DDB’s announcement that dedicated McDonald’s agency We Are Unlimited would be on the lookout for new business in 2019, meaning accounts unrelated to the golden arches.

According to our sources, this was not a completely unexpected development but rather the natural conclusion of a two-year exclusive contract between agency and client.

So, will it work?

Wieser added, “The core clients like it because it affords some fresh thinking in the agency they are working with, while they still have a dominating influence over that agency.” Clients with budgets a little smaller than that of McD’s may like that they can “get top tier talent” through such arrangements, said Wieser, and agencies see new assignments as “relatively high margin work that allows them to improve retention of employees.”

As Wongdoody CEO Ben Wiener put it, the move could be “a win for both client and agency,” assuming it allows for projects beyond “the chance to work on another sandwich promotion” while providing the agency with “some increased measure of stability” even if its primary client cuts budgets or moves major assignments elsewhere.

“What most helps the client is the team working on different challenges outside of the single brand’s business,” said Lindsey Slaby, former Droga5 executive producer and founder of brand consultancy Sunday Dinner. “Otherwise, why not simply build in-house?”

As an example, she said that if the McDonald’s team “has the bandwidth to also work on another business focused on, say, customer interaction and retail, like a Macy’s, that could be a win-win for both clients as well as a way to strengthen the aptitude and innovative thinking of the resources on the McDonald’s business.”

All parties agreed that the new model has one potential downside: a decreased focus on the agency’s primary business due to what Slaby called “constant pitch mode.”

As Robinson put it, “The issue is, when you pitch new business, who’s going to be the leadership team? And does that take your eye off ball for McDonald’s?”

McDonald’s doesn’t seem to think so, describing its relationship with We Are Unlimited as “strong.”

The question remains. Weiner wrote, “When your business is a tenth (or a hundredth) the size of the McDonald’s business, where are the best people spending their time, and which client’s Friday afternoon marketing emergency is getting prioritized?”

Robinson also noted that the bespoke model means McDonald’s is “not going to pay the same amount as other clients,” a statement that recalls reports of WPP withdrawing from the 2016 review due to contractual disagreements and highlights potential conflict between searching for new business that delivers higher margins while staying loyal to the massive McDonald’s account.

Two other interesting queries moving forward are whether the talent hired by WAU over the past two years will give it an edge in new business pitches and what sort of clients would want to work with this team.