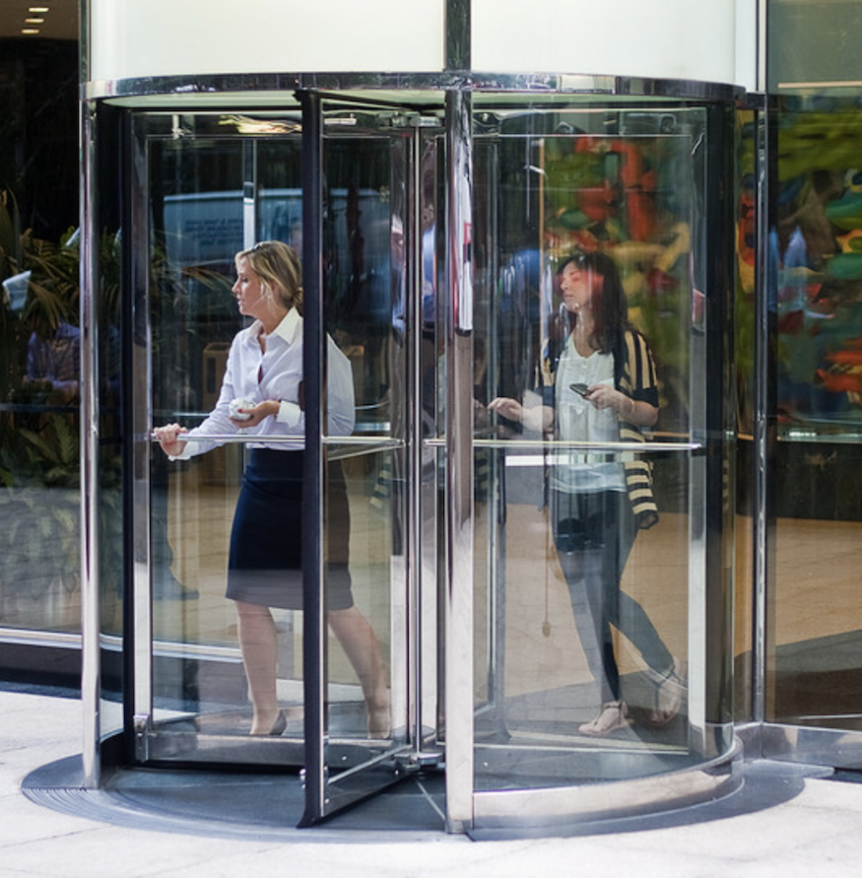 Just like the clocks this weekend (save for Hawaii and Arizona), it’s time to spring forward in the ad world. New starts, fresh moves and sprouts of client wins are all blooming this week.

So let’s jump right into the clover and take a big whiff of this week’s Revolving Door Roundup.

Music and sound company Barking Owl has added Gus Koven as sound designer. Based in Los Angeles, Koven will develop sound and music for global brand clients, including Pepsi, Nike, Reebok and Facebook.

Barkley defended its territory and has won AOR duties for the Missouri Lottery after a pitch. Barkley has been AOR for the state’s lottery since 2010. The agency previously pitched and defended the account in 2015.

FCB Brasil has landed the Aurora Foods account. After a bidding process, the agency will now handle all of the brand’s communications.

Headquartered in Chapecó, Aurora is the largest cooperative in Brazil’s food industry, and the third largest meat producer in the country.

Grey London has hired Bee Pahnke as its head of voice, a new role for the agency. Pahnke helping to set the tone of voice for the agency, looking at the words used by clients and the agency to better communicate to target audiences. Pahnke was formerly head of voice at London’s Dragon Rouge.

Grey New York has hired Andre Gray as executive creative director. He was formerly ecd at Eleven, and before that was at TBWA\Neboko in Amsterdam.

Place joined Instrument in 2013 as an executive producer and most recently led marketing and business development for the 270 person shop with offices in Portland and New York.

Instrument has also promoted Stephanie Lanning to vp of business development, and elevated Nishat Akhtar to associate vp of creative.

McCann Health has promoted Adriano Botter to chief digital officer. In this role, Botter, who was previously digital director for McCann Health Brazil, will lead the transformation of McCann Health’s digital offering across the global network.

Throughout his 14 years in advertising, Botter has worked for various agencies within WPP and IPG, implementing digital projects for local and global brands, such as Jaguar, Land Rover, Apple, WWF, AstraZeneca, Nestle, Novartis, Bayer and GSK.

John Cahill, global CEO of McCann Health, said: “Adriano’s ability to meld the power of digital with data, strategy and creativity will bring to life our bold vision of the future of McCann Health.”

Silverman was most recently communications director for Feld Entertainment. De Silva recently was director of marketing at BrandPoint Services.

“Brian was our client at Intuit and was hands down one of the best clients we ever had. I’m so excited to be able to offer this level of talent to our performance marketing clients,” said Traction CEO Adam Kleinberg.

Translation LLC, the creative arm of UnitedMasters Translation, has expanded its senior leadership team by hiring Alison Hill as head of production and promoting Joel Rodriguez to executive director of engagement planning.

Hill will drive the production strategy for the agency across all clients, and Rodriguez will oversee the context planning and social engagement departments.

Hill joins from Wieden+Kennedy New York. Rodriguez started as an intern at Translation in 2011.

Healthcare marketing and communications company has shifted focus and renamed to Real Chemistry. Healthcare has transformed since the outbreak of Covid-19, and Real Chemistry is designed to address the forces driving this disruption, including digitization, consumerization and value-based care.

Real Chemistry bills itself as a unified “health innovation company” that combines services in digital marketing, creative and communications with clinical trial, health economics and outcomes, and value, pricing and access advisory expertise.

“For 20 years, our work and our passion have been about making the world a healthier place for all,” said Jim Weiss, CEO and founder of Real Chemistry. “The pandemic has shown us that communications plays a more vital role than ever to ensure life-changing healthcare solutions get to the right person at the right time and place. That is why this moment is about so much more than a new name or approach.”