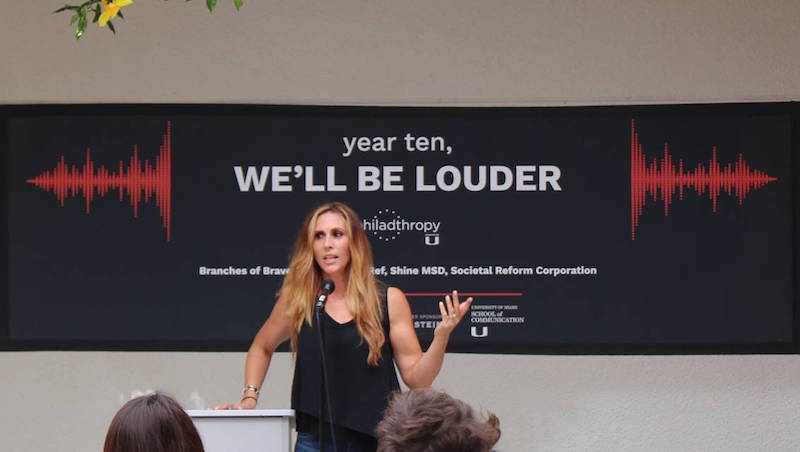 Last weekend the University of Miami’s School of Communication held its tenth annual “Philadthropy” hackathon, which this year was dedicated to four Parkland-area nonprofit organizations dedicated to gun reform.

Agencies were on hand to help.

The event brought together students, alumni and faculty to brainstorm ideas for Societal Reform, ShineMSD, Change The Ref and Branches of Bravery, four nonprofit organizations dedicated to gun reform created by survivors of the Marjory Stoneman Douglas High School shooting along with their friends and family. A team of 130-150 participants spent the weekend coming up with prospective campaigns to help these organizations promote themselves.

Here’s a video from the day.

“We can think of no better way to deploy our resources, and no cause more in need of immediate action than stopping the tragic cycle of gun violence in our country,” Horizon Media founder, president and CEO Bill Koenigsberg said in a statement.

“As a UM student, I loved being able to participate in the first Philadthropy event; it offered me a chance to work on a real client and network with industry professionals. Ten years later, the program is bigger and better than ever,” added Barker senior art director Michael Harari. “Being asked to come back as an alumni Tier 1 lead offered up an even bigger opportunity: to help students hone their craft while working with truly inspirational clients, all organizations from Parkland,” he continued, calling the organizations “the type of client you dream of getting at an agency, but rarely get the opportunity to work on.”

The event came a little over a week following the one year anniversary of the Marjory Stoneman Douglas High School shooting. To mark that event, Change The Ref created a series of activations, including a Valentine’s Day mural in New York City delivering a message about gun reform.

It resulted in students developing a campaign idea for each of the groups involved, tailored to their individual needs.

For Branches of Bravery and Societal Reform Corporation, that entailed branding and website redesign, and social media content. The group changed its logo and brand icon on Instagram within hours of the program. Shine MSD was looking for a campaign and an explanation of its camp, which students decided to tackle via social content, web organization/design and branding for the camp. In addition to implementing students’ recommendations, Shine has asked students for further help with their brand and is offering them internships. Change The Ref, which has a series of brand activations and initiatives under its belt, was looking for a way to continue its message, for which students delivered six brand activation concepts, which it pitched to the Change The Ref board of directors.

University of Miami assistant professor and Philadthropy founder Meryl Eve Blau called the event “an all-around success and an incredibly moving experience, adding, “The work will be sure to generate impact and action, including one particularly emotional idea that will be sure to connect the NRA with the other side of the argument like never before.” 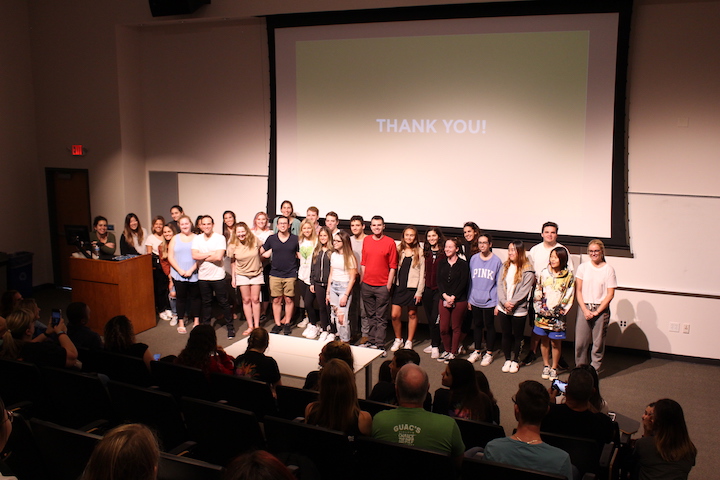 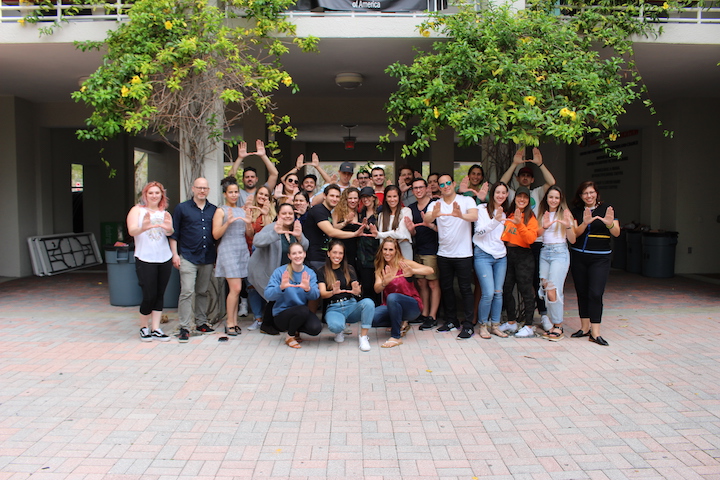