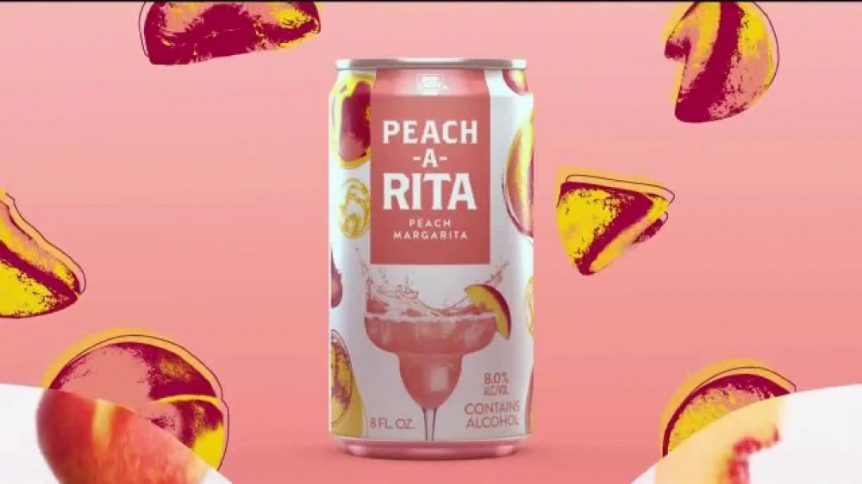 Back in the real world, we do have some news today: AB InBev has split with FCB and launched a creative review for its Lime-A-Rita brand.

This afternoon, Adweek broke the news that the company has issued an RFP. From a spokesperson:

“We are proud of the work that was created from our collaboration with FCB Chicago and Lime-A-Rita, which has produced a number of memorable ads since 2015. As the brand evolves, we continually look to refresh our perspective and evaluate our agency structure.”

FCB’s Chicago office had been working on the account since at least 2015, and last February helped the parent company launch the not-beer line’s biggest campaign ever with a little help from the 15-year-old Nelly jam “Hot in Herre.”

A second promo wave arrived in March, which brought a new array of flavors and the multi-spot “Margarita Moment” campaign. This effort was notable for catering more directly to women in their ’20s (who make up 65 percent of the brand’s consumer base) and involving “female-led marketing and creative teams” on both the agency and client sides. The ads were directed by Tricia Brock of Hey Wonderful, who has also helmed episodes of Girls and The Big Bang Theory, among other shows.

AB InBev did not elaborate on the reasons for the review, but it’s worth noting that the brand provided a rare sales bounce for the beverage giant back in 2014 as its beers lost market share. Those sales dropped off in late 2015, and the new marketing efforts do not appear to have helped the brand recover.

It’s not clear at this time which agencies have been invited to the pitch. FCB representatives have not responded to requests for comment.

According to Kantar Media, AB InBev spent around $15 million promotion Lime-A-Rita last year but shelled out less than half a million in the first quarter of 2017.