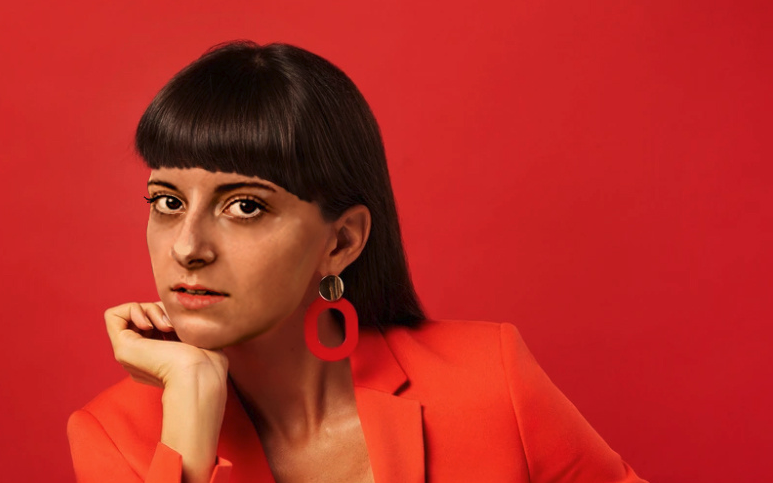 Ah, the things we do for advertising.

We’ve all seen the outlandish stunts creatives do to try and get hired (or at least noticed) by their agency of choice. Remember the guy who “got a tattoo” of R/GA above his eyebrow to land an internship this summer? Or the copywriter who painted herself gold à la Fearless Girl and stood outside of McCann Bristol’s offices?

To be fair, these things tend to work. Both R/GA and McCann hired said individuals.

Anyway, the latest of the sort comes courtesy of Kelly Bernard, a junior art director at RPA who is apparently ready to kiss her current gig goodbye. With her eyes on &Walsh, the New York-based creative agency started by famed designer Jessica Walsh, Bernard recreated the agency’s website and essentially turned it into a resume for herself.

The site mirrors &Walsh’s layout and includes some photos of Bernard posing as Walsh (bangs and all). The junior art director also had some fun with recent work that &Walsh did for Pet Plate, a dog food delivery service, by repurposing it for her own (made-up) brand: Bernard Batch.

See what she did there? 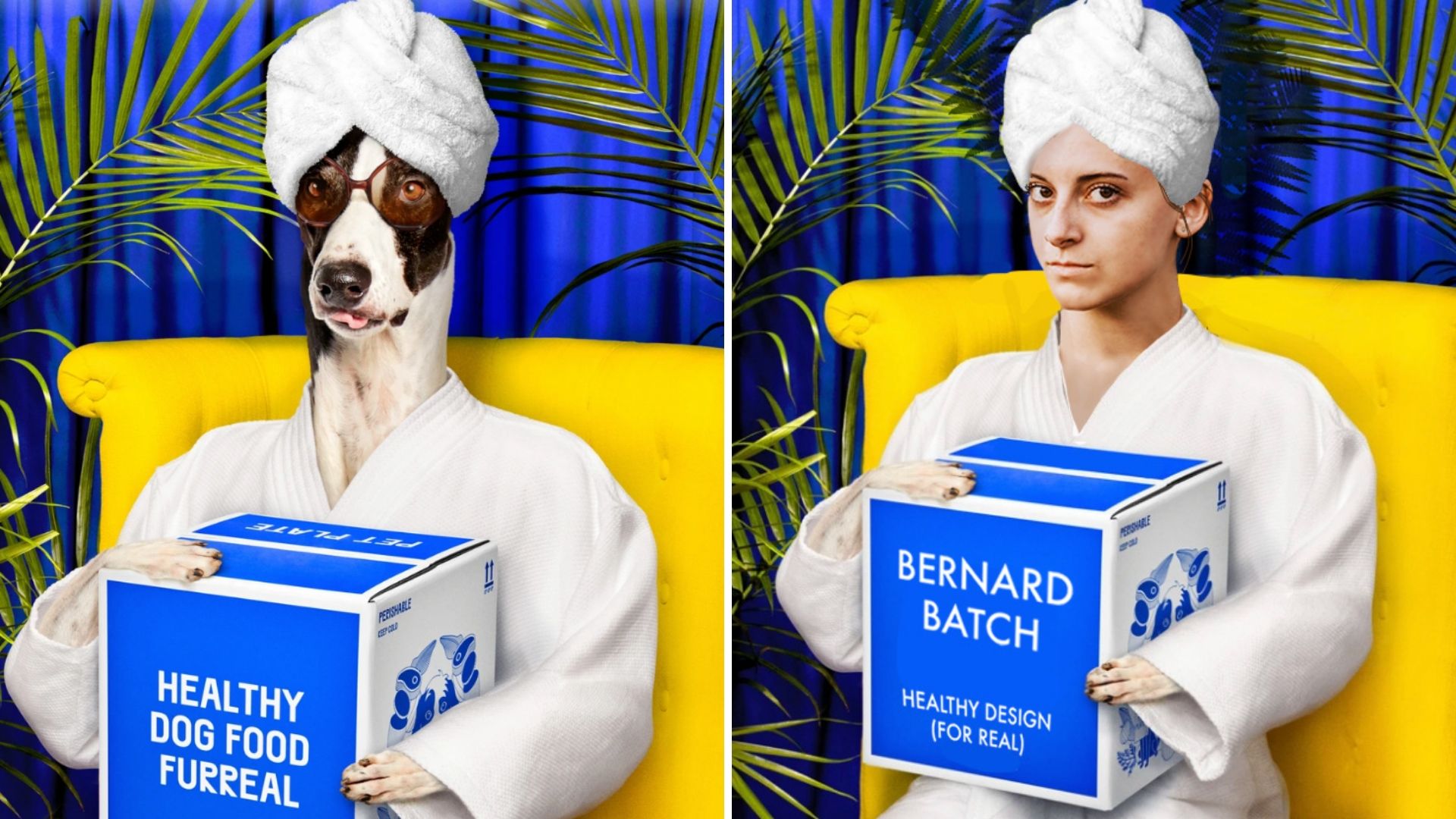 “Bernards are like humans except way, way better,” her site reads. “So why shouldn’t they be able to design fresh, real designs just like other &walshers? That’s where Bernard Batch comes in, delivering top quality, hand-crafted design straight to your door, made with fresh ideas with a creative-made mind.”

Bernard even went as far as creating a faux BuzzFeed article about the stunt. 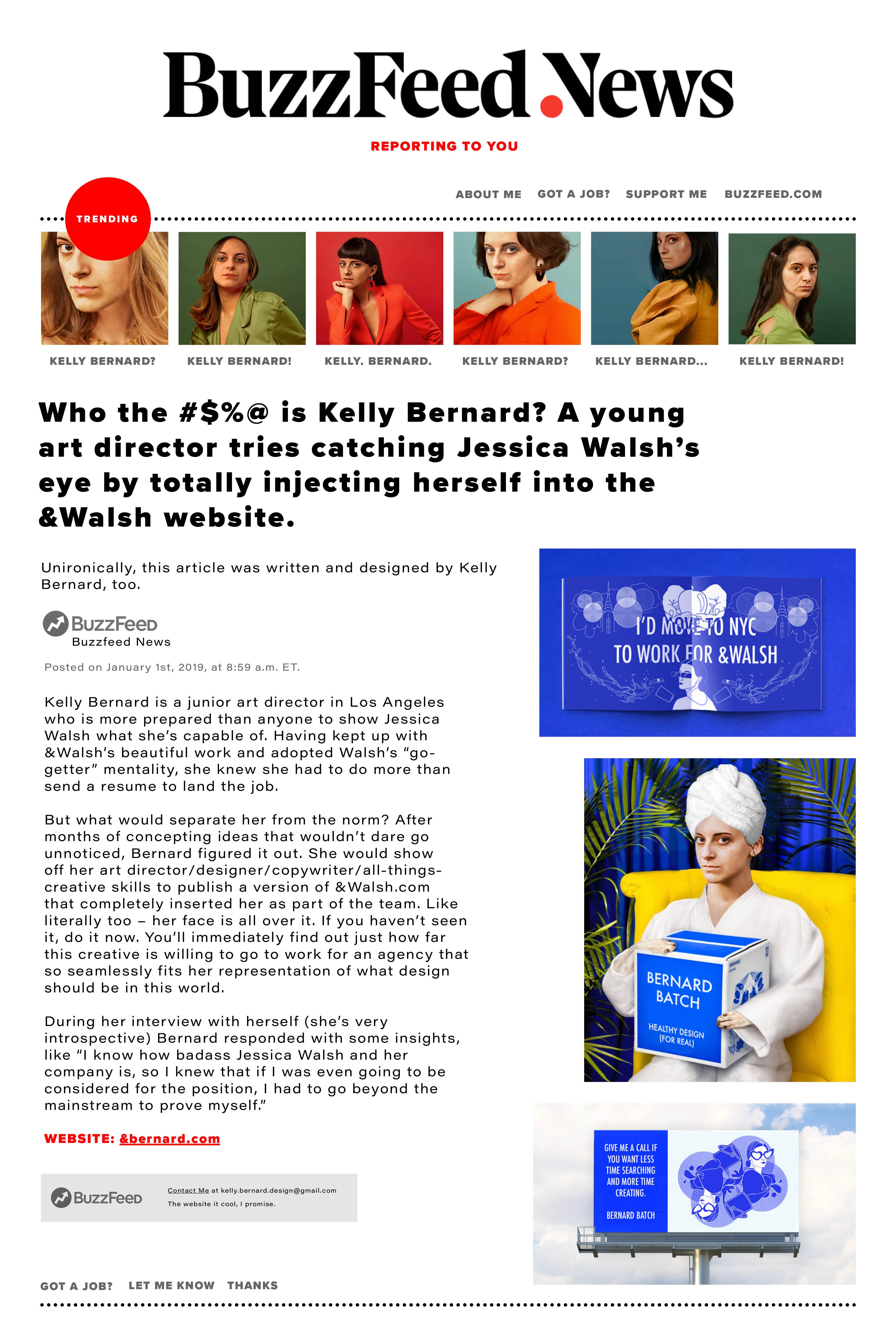 Bernard told Agency Spy that it took her a total of two months to pull everything together, starting from the shoot she held with her photographer Katie Bernard to concepting and executing the finished product.

She said ever since she got into advertising, she’s wanted to work at a place that “takes risks and produces work that is explosive, future-driven, and lives far beyond corporate confines.” For her, that place is &Walsh.

“In a generation where media is so saturated, and a typical resume with your book attached wasn’t going to cut it (especially at a sought-after agency like &Walsh) I needed to put in the work to get noticed. And what better way than to do something punchy, crazy, and fun that aligns with the kind of work that &Walsh already does. To sum it all up, I want this project to show the team that my passion and eye for design are ready to meet them where they are,” she said.

So there you have it. Here’s to hoping it’s not all for naught.