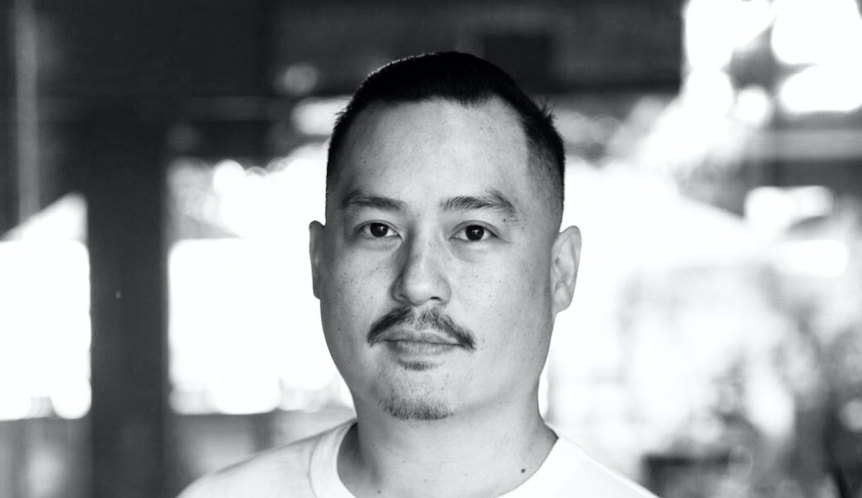 Earlier in his career, he held creative positions at agencies including Wieden + Kennedy New York, Deutsch and 180 LA.

“We are thrilled to have Erwin join our creative team here in LA,” Keith Cartwright, executive creative director at 72andSunny Los Angeles, said in a statement. “Erwin has an innate sense of humor and an eye for creative that aligned with ours. We are excited to see what he has in store.”