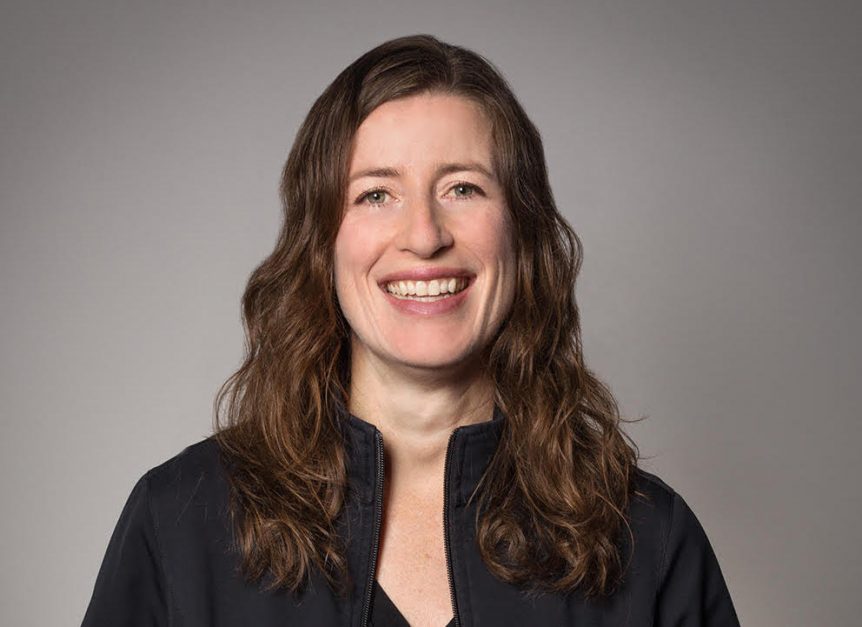 “In a time when there are very few agencies with a clear sense of purpose, I was blown away by 72andSunny’s single-minded desire to drive business impact with unbridled creativity,” Miller said in a statement. “Their passion for brave work is unmatched and a reminder why I got in this business in the first place. I’m honored to join an ambitious team in Los Angeles as they build for the next chapter of creative greatness.”

M/H VCCP founder and chief creative officer John Matejczyk commented on her departure in an internal memo. (He also used the opportunity to take a pointed jab at soon-to-be-former 72andSunny client MillerCoors, which recently placed its Coors Light creative account into review. The agency announced it will not defend.)

We’ve all been graced with a very special person over the last couple years. Teri Miller joined the agency with an infectious optimism and crazy strong work ethic.

Today, I’m sad to say that Teri has decided to accept an opportunity at another company. She and her family will be moving to LA as she becomes the president of 72andSunny.

She has, I’m sure, touched each of your lives, both professionally and personally. She’s worked with each of us to bring out our best, and has held us accountable to that.

Teri is a gifted individual. Her qualities are too many to count, but let’s let her spirit continue here—forthright, honest, empathetic, steady, and committed to greatness.

We’ll all lift a watery beer in her honor today, and soon at Miller’s Rest, as we wish her, Mark, Henry, and Grant the best as their journey together continues.

Before joining M/H VCCP in 2017, Miller served eight years as director of marketing for Heat, parting ways with the agency a year after it was acquired by management advisory giant Deloitte in 2016. At Heat, Miller oversaw everything from new business management to public relations, according to 72andSunny.

She started her career in 1999 as account manager for Goodby Silverstein & Partners and then spent time at TDA Boulder, Colo., and Wieden + Kennedy, Portland, Ore., where she was lead on the Nike Women’s, Running, Soccer and Cycling accounts.