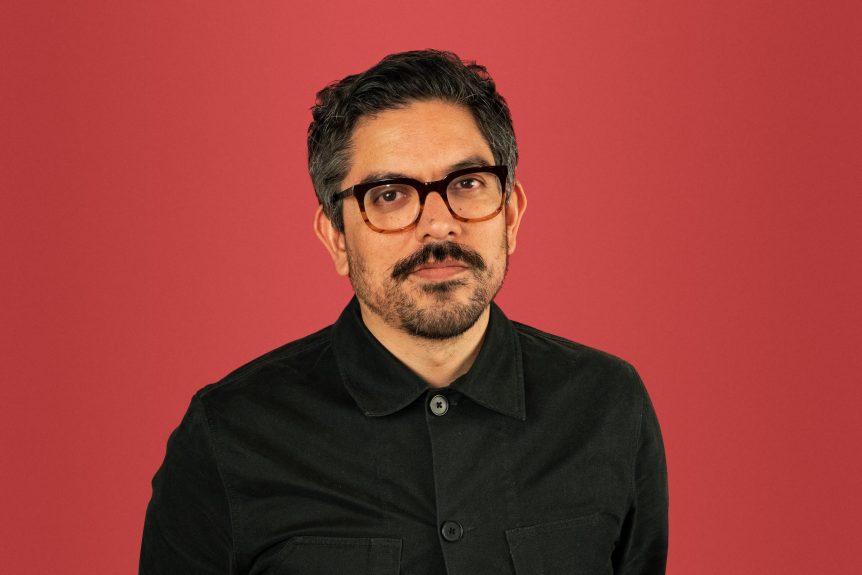 72andSunny Amsterdam has a new member of its executive leadership team.

“Rey has always pushed to get to strong, effective, unignorable creative work, while helping many to find their voice and their stride at 72andSunny, with humanity, warmth and generosity,” Cavallone said in a statement.

“Early in my career someone told me: find talented, but nice people who you want to learn from and the rest will work itself out. Well I find myself doing just that in the company of two of the most soulful, generous, and creatively accomplished people in the business, Steph and Carlo,” Andrade added. “I’ve grown up at 72 and really found my home here in Amsterdam with this wonderfully diverse group of talented humans trying to do the best work of our lives and learn from each other along the way.”

A longtime 72andSunny veteran, Andrade joined 72andSunny Los Angeles eight years, leading creative on the Activision and Sonos accounts. Since moving to Amsterdam he took the lead on the Uber account and launched the brand’s first pan-European campaign, led Google in major European markets and worked on Ikea’s AR shopping app. More recently, he was part of the team that successfully pitched for the Audi global brand campaign project, which will kick off with a Super Bowl ad.