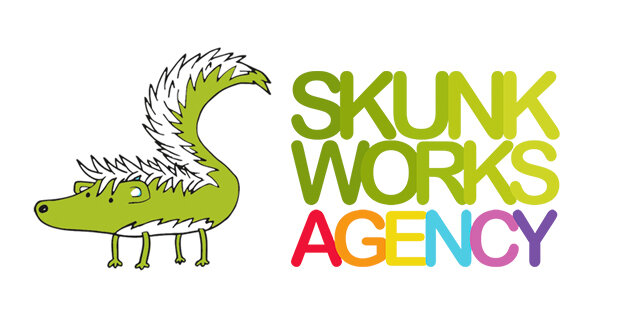 If ever there was a date to launch a cannabis-friendly ad agency, it’s April 20th.

This year, the annual holiday celebrating all things cannabis and weed culture is the first such celebration following New York passing legislation legalizing cannabis in the state. So the socially distanced hangouts in New York City’s parks may get a bit skunky today. Seizing on the timing, Floyd Hayes said:

“Skunk Works Agency is an idea me and a partner had years ago. When the NYC announcement for legalized marijuana was made, we knew the time was right,” Hayes told AgencySpy, adding that it represented a soft launch, with plans to unveil further announcements around staffing and clients (from whom he said the shop had seen considerable interest) in the near future.

In retrospect, Hayes–founder and CCO of Floyd Hayes Consulting–has been baking up 420-friendly ideas for awhile now.

Back in 2015, he teamed up with director Scott Elliott and U.K. electronic artist Tom Middleton for a 30-minute ad for hotel chain Yotel featuring slow-motion footage of people yawning, “psychoacoustic frequencies, ASMR whispering voice textures, sympathetic pulse/respiration rate reducing bioharmonics” and “stochastic ambience” (whatever that is). Like the substance New Yorkers will soon be able to pick up at their local dispensary, the video came with a warning not to drive or operate heavy machinery after its ingestion. The ad was something of a follow-up to a Lego Wall installation for Yotel’s Manhattan location the year prior.

The cannabis-friendly space represents an area unlikely to be dominated by holding company competitors any time soon, and one with plenty of opportunity for growth, as evidenced by the number of brand stunts around 420 this year.

“We believe it yields fantastic creative and business opportunities, along with the opportunity to further legitimize cannabis,” Hayes said.