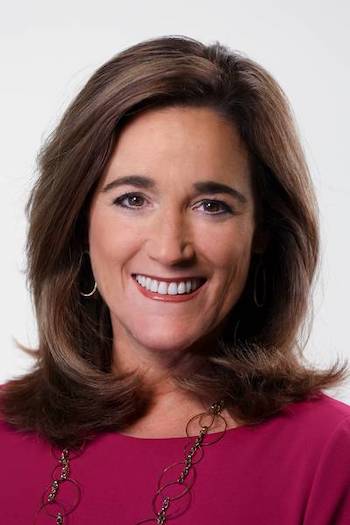 Holden has worked her entire career in her hometown. She announced the news on the New Orleans Fox affiliate’s 5 p.m. newscast on Thursday.

Holden started at WVUE as an intern in 1988 and was hired as a part time production assistant one year later. During her time there, she’s worked as a producer, a reporter, a weekend anchor and as assistant news director. In 2005, she started anchoring the morning newscast and has co-anchored at 5 and 10 p.m. for the last 12 years.

Nola.com said only one employee out of the “approximately 130 current employees” at WVUE have been at the station longer than Holden.

Holden said she wants to spend more time with her parents and her children and grandchildren. She’ll also continue being a health coach, something she has done for the last few years.

“We are extremely happy for Kim and her family,” WVUE news director Kristen Soroe Palestina said. “She’s an amazing, talented journalist and has been a major part of WVUE’s success. We love her and know she’ll always be a part of our newsroom.”

Holden said she could have worked longer, “But I have some things that have just been tugging at my heart. That inner voice got really loud, to where I just couldn’t ignore it anymore.”