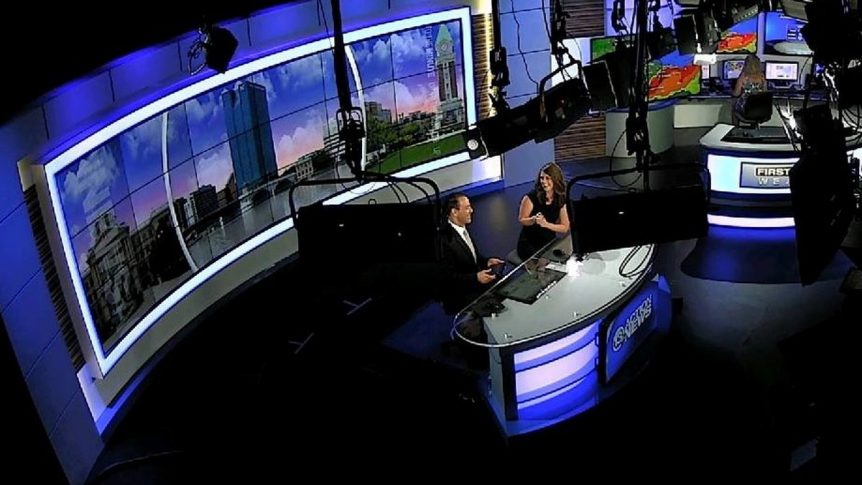 WTVG in Toledo has announced plans to add an afternoon newscast in September.

The ABC affiliate will launch a 4 p.m. show anchored by Christina Williams and Tony Geftos, along with meteorologist Dan Smith.

As part of the move, Williams will be replaced as the weekend evening anchor by Josh Croup.

Chris Fedele, the gm of WTVG, said the new show “reinforces our commitment to our viewers” and added, “This newscast will also help us continue to grow our 24/7 Action News Now desk, where we update viewers on the latest breaking news regardless of time or location.”

The station said the 4 p.m. newscast “will approach local news in a new way, providing a blend of in-depth looks at the top stories with an opportunity to better explore Northwest Ohio through a series of engaging features” and will also allow it to expand its reach on its streaming platforms.