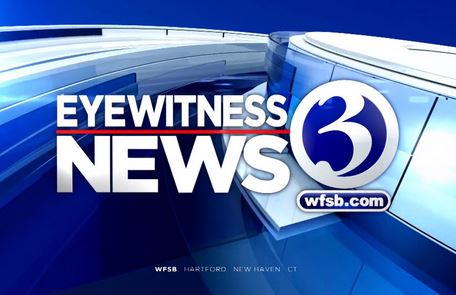 There’s a news director shuffle in the Hartford, Conn., market.

Longtime WTNH news director Keith Connors is heading up Route 91 to the Meredith-owned station WFSB, where he will be the new executive news director.

Connors fills the opening left behind when the station promoted Dana Neves to vice president and general manager of the station in March 2018.

“Keith is a top-notch journalist. He has the leadership and vision to guide WFSB into the future” said WFSB-TV vice president and general manager Dana Neves. “He’s committed to community and the highest level of journalistic integrity. He’s a perfect fit for WFSB.”

Connors served as news director in a number of markets including Indianapolis, Charlotte, Norfolk and Rochester. In 2014 he founded UNews Digital, a software company creating mobile apps to serve media companies.