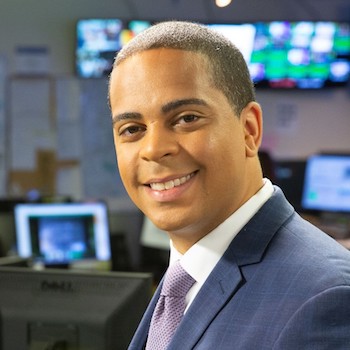 “It’s been a privilege to call News4 and DC my home these last 4 years,” said Smith. “To my colleagues, friends—and those who allowed me to share their story—thank you.”

Smith joined WRC in 2018. He’s also worked at NBC-owned Dallas-Ft. Worth station KXAS and at KSAT in San Antonio.