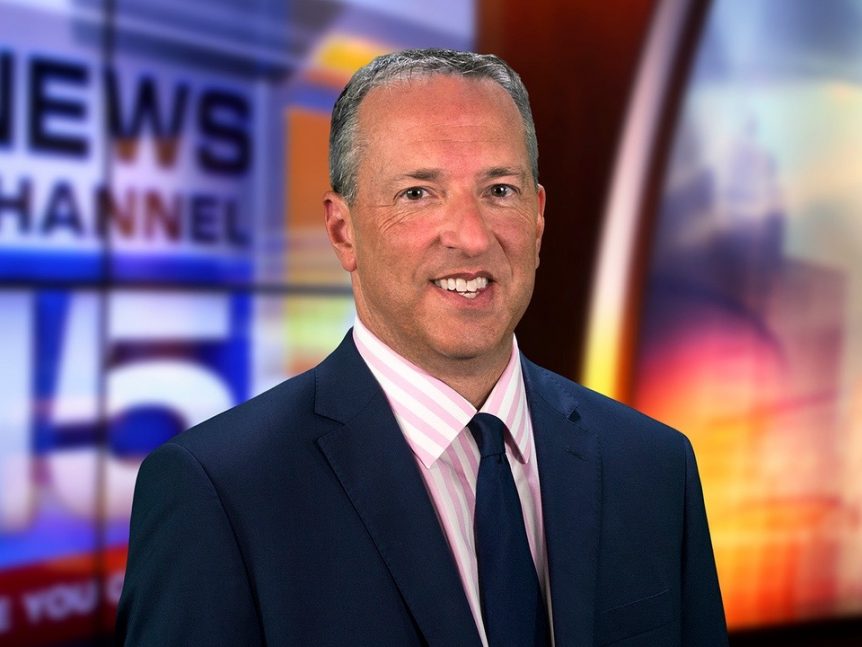 Rowley joins WANE as its newest evening anchor alongside Terra Brantley at 5, 6 and 11 p.m. on weeknights.

“What a privilege to bring such a seasoned and committed Fort Wayne media VIP to WANE,” said said news director Ted Linn. “Dirk loves Fort Wayne, loves this area and it shows. To team the depth of Dirk Rowley with the immense talents of Terra Brantley gives WANE the dream team on the news desk. I couldn’t be more excited about the future.”

Rowley spent four years at WPTA as the host of its daily lifestyle show, Insight. He’s also known locally as the radio host of Majic in the Morning.

Dirk will join the NewsChannel 15 team and assume his anchor duties in mid-August.