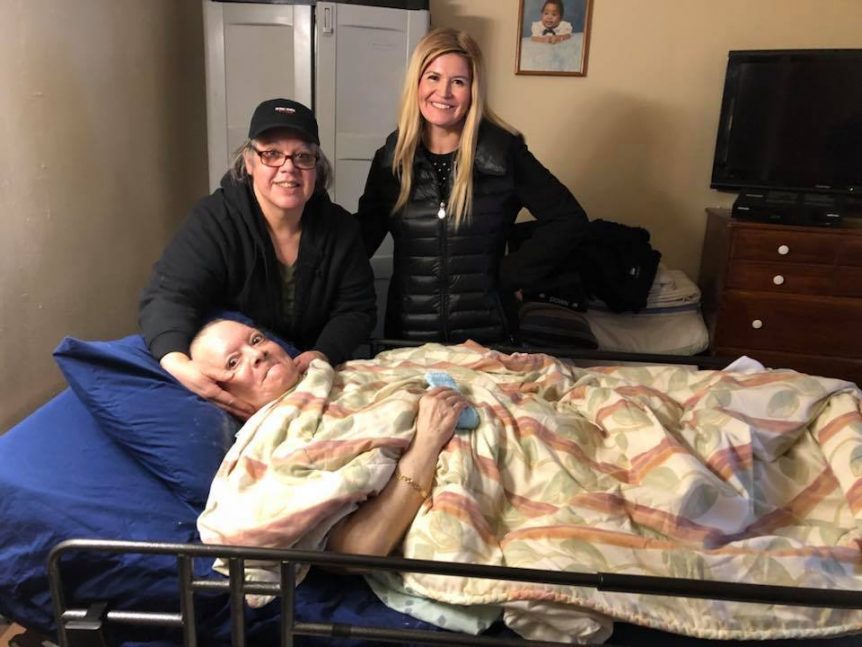 WPIX reporter Monica Morales has made getting answers for people living in public housing in New York City her mission.

She even has her own hashtag, #MonicaMakesItHappen.

This week, as a result of her reporting on the housing crisis and deplorable conditions people are living in, the New York State Governor Andrew Cuomo took a tour of a housing complex in the Bronx to see it first hand.

“I applaud you and these journalists because you have really exposed a very dangerous situation,” Cuomo said to Morales during the walk through.

Just an hour after posting the Facebook video, it had more than 20,000 views.

The governor said he is prepared to call a state of emergency. The city has failed to maintain heat and water all winter long.