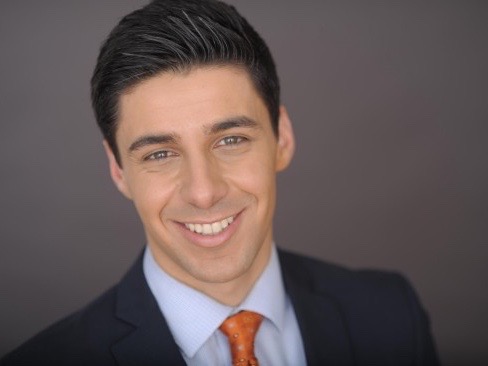 UPDATE: TVSpy caught up with Dan today in Manchester and he talks about getting stories that local viewers will connect to us all Tribune’s 42 markets.

According to the station, Mannarino will be on the ground covering the aftermath of the terror attack at Manchester Arena last night following an Ariana Grande concert.

Mannarino is a five-time Emmy award-winning anchor and reporter for the PIX11 Morning News.