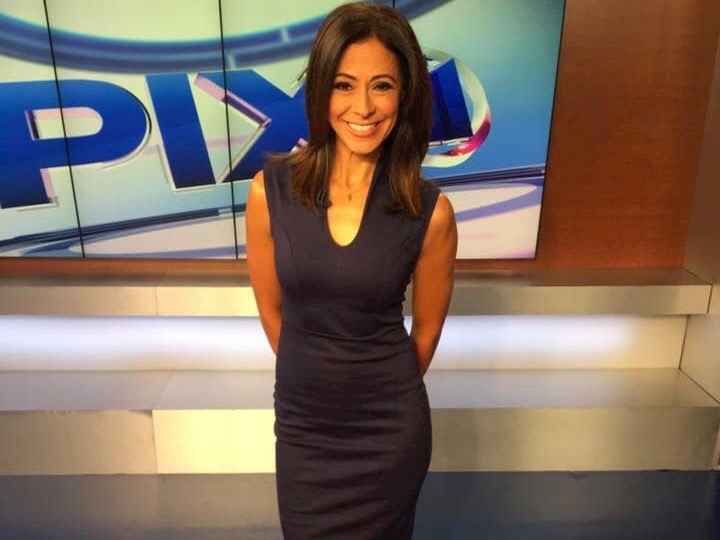 WPIX, Tribune’s flagship station in New York, is losing a familiar face in the morning.

Reporter Lisa Mateo has announced she’ll be leaving the station after 18 years to focus on her fitness business.

“I came into this newsroom 18 years ago as a shy young girl with dreams of being a reporter. This station not only gave me a shot, but the opportunity to grow in so many ways…and now it’s time to use those skills toward a greater purpose,” she said in a Facebook post.

Mateo has had a major presence on the station’s morning show over the years as a news anchor, weather anchor, traffic and entertainment reporter.

Her last day was on Friday.