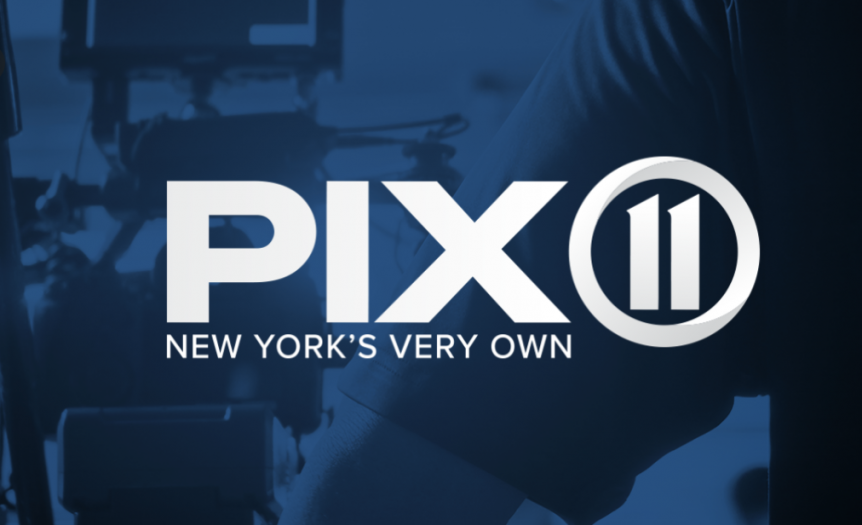 Mission Broadcasting, which owns stations in markets like Erie, Pa., and Amarillo, Texas, will now own a station in the nation’s No. 1 market: WPIX in New York.

It’s part of a deal going back to September 2019 when E.W. Scripps bought WPIX and seven other television stations from Nexstar, which was required to divest those properties when it acquired Tribune Media.

Scripps had granted Nexstar the option to buy back WPIX before the end of 2021. Nexstar then assigned its option to Mission Broadcasting, which exercised that option. Nexstar manages the Mission stations through a shared services agreement. For its part, Scripps gets $75 million, plus interest. Tribune had owned WPIX since 1991.

Nexstar remains the largest owner or manager of TV stations in the U.S. with 198 stations. Scripps is the nation’s fourth largest, with 59 stations in 41 markets.

Scripps also announced today that it has sold its podcast company Stitcher to SiriusXM in a $235 million deal. Scripps CFO Lisa Knutson said proceeds from the WPIX and Stitcher deals will be used to pay down debt.