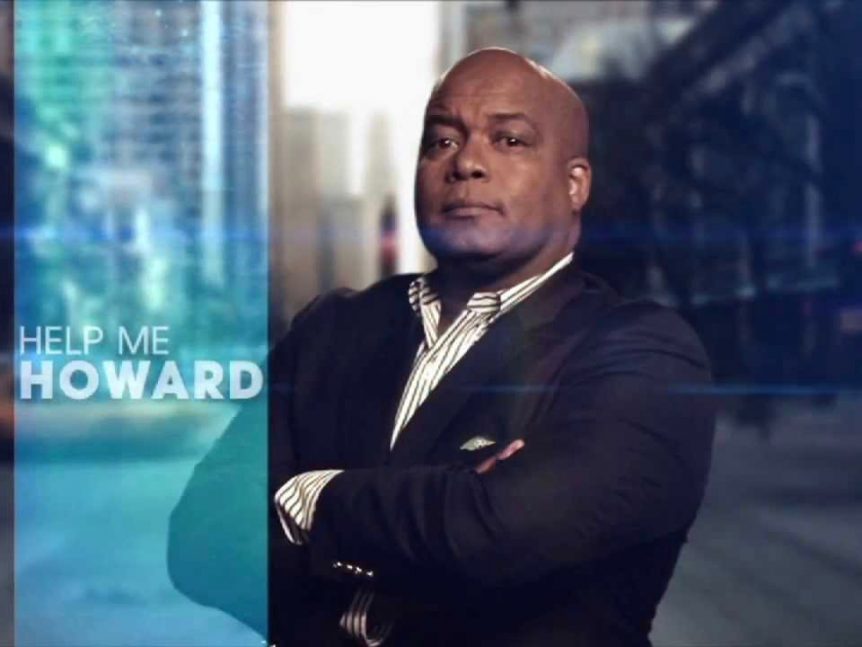 He’s made his mark on New York television helping viewers get answers.

Yesterday WPIX’s Help Me Howard reporter Howard Thompson and his photographer needed assistance after a man they confronted attacked them with a baseball bat.

“On Tuesday, Feb. 6, a PIX11 reporter and photographer were attacked while covering a story in Bronx. The incident is under police investigation and a suspect has been arrested,” a PIX11 spokesperson told TVSpy.

According to the New York Daily News, which obtained the police report, Thompson approached a mechanic in the Bronx who ripped off a viewer.

Thompson and his photographer are OK.