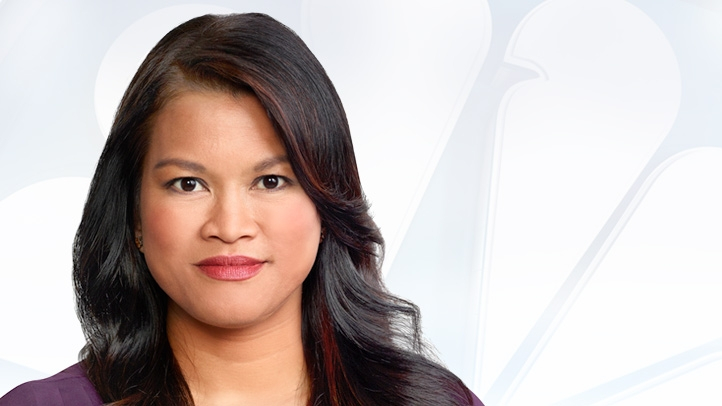 Creag, who was a reporter on the station’s morning show Today in New York, died suddenly Wednesday evening, the NBC-owned station said.

“Her passing was unexpected; she had not been ill and was working as recently as Wednesday morning,” the station said in an article about her death.

“This is a very difficult day for our station. Kat Creag was a beloved member of the WNBC news team and a great friend to so many,” Eric Lerner, NBC 4 New York president and general manager, said in a statement. “She loved her viewers and the city she so ably served. We are heartbroken and will miss her. Our thoughts are with her family at this time.”

Creag started at WNBC 2011 and had been with the station for a decade. The journalist graduated from NYU in 1996 and worked at Fox owned WNYW in New York before joining WNBC. Creag won or shared in winning multiple Emmys, AP and Murrow awards over the course of a career that also took her to Dallas, Charlotte and Syracuse.

“For ten years Kat was one of our cornerstones, always willing to help in any situation, whether it was a colleague in need or a shift that needed to be covered,” Amy Morris, WNBC’s vp of news, told staff in an email. “She was thoughtful, funny and relentless. And even on the toughest days she was a bright light, quick with a kind word and a smile.”

Creag was also the mother of three children, a son and two daughters, the station said. She is survived by her children, as well as her husband of 14 years, Bill Gafner.