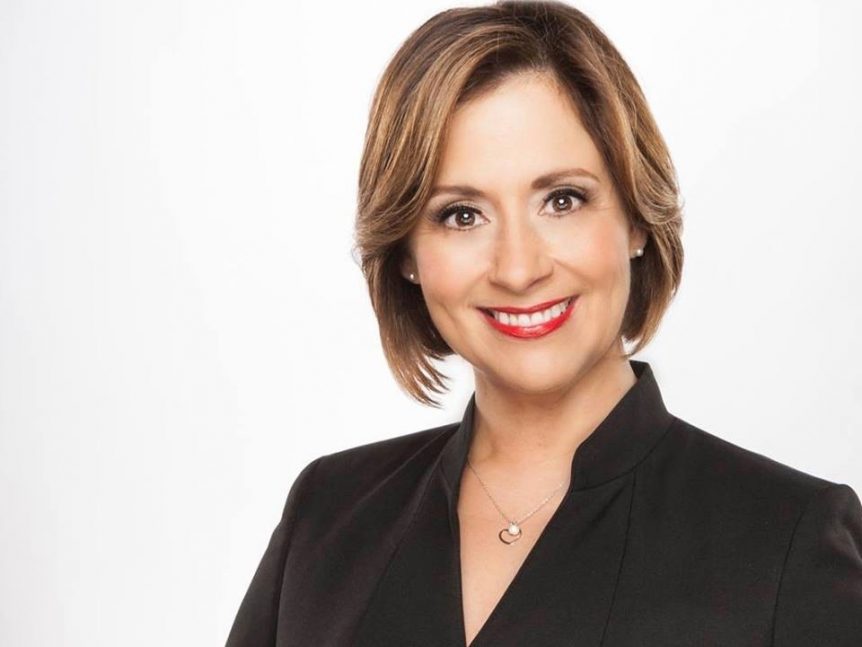 Kentucky anchor Nancy Cox is cutting back on her desk duties to prepare for major spine surgery.

After the planned surgery in April, she plans to take extended time off from WLEX, the NBC station in Lexington, Kentucky as she recovers.

“I was diagnosed with scoliosis at age 14. It was significant then, but over the years filled with cheerleading and running to get in shape for Miss KY, my condition became severe. There’s not a single day I don’t live with worsening pain,” she said in a Facebook post on March 21.

She has been off the 11p.m. show for a few weeks. After the operation Cox will be off air for anywhere from eight to twelve weeks.

“Most of my life has been public. I’ve shared just about everything with those of you kind enough to welcome me into your homes. So it only feels right to share this too. I welcome your prayers,” she said.

Cox has been at the station since 1992. She has won a number of Emmy and Murrow Awards.