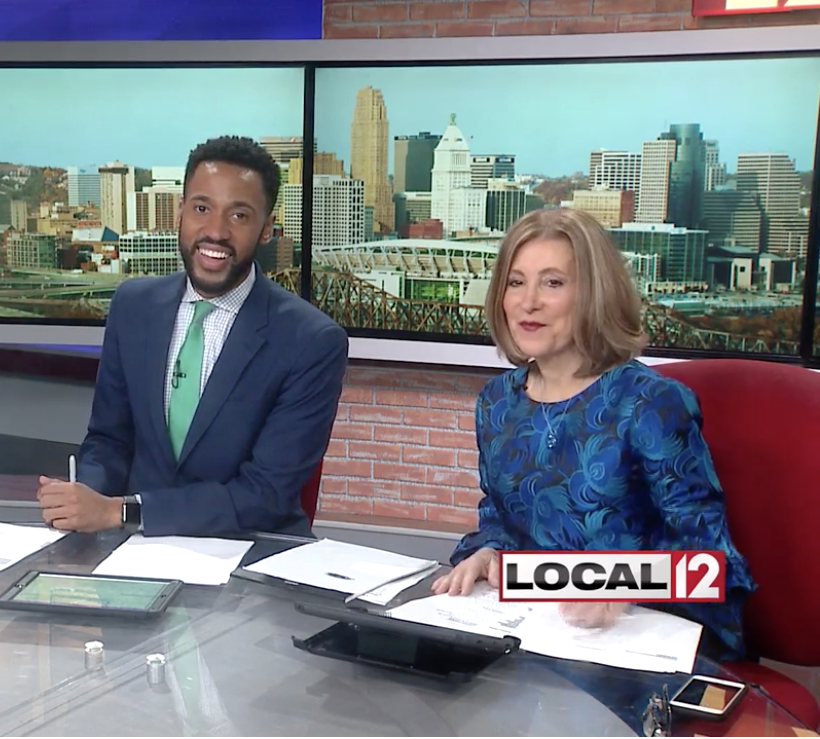 Paula Toti and Kyle Inskeep will co-anchor the station’s 5, 6 and 11 p.m. newcasts, effective immediately. The two currently anchor the 4, 5:30 and 10 p.m. newscasts.

“We conducted a nation-wide search in an effort to secure the strongest anchor team to lead the station to the next level in 2020,” said Sinclair Broadcast Group Manager and Local 12 General Manager Jon Lawhead. “The results of that search made it abundantly clear to us that the team we’d put together in June of 2018 was exactly what the viewer and user wanted to see.”

Inskeep has worked at WKRC since June 2018, while Toti started in 1997 when she joined as a general assignment reporter and weekend anchor.

“With the recent February Nielsen ratings period just concluding,” adds the station. “Local 12 was once again the dominant news leader in every daypart, with more people watching Local 12 News than any other Tri-State television station.”