NEXT:Washington Anchor Heads Back To Connecticut
PREVIOUS:Veteran Indy Reporter Passes Away At 92 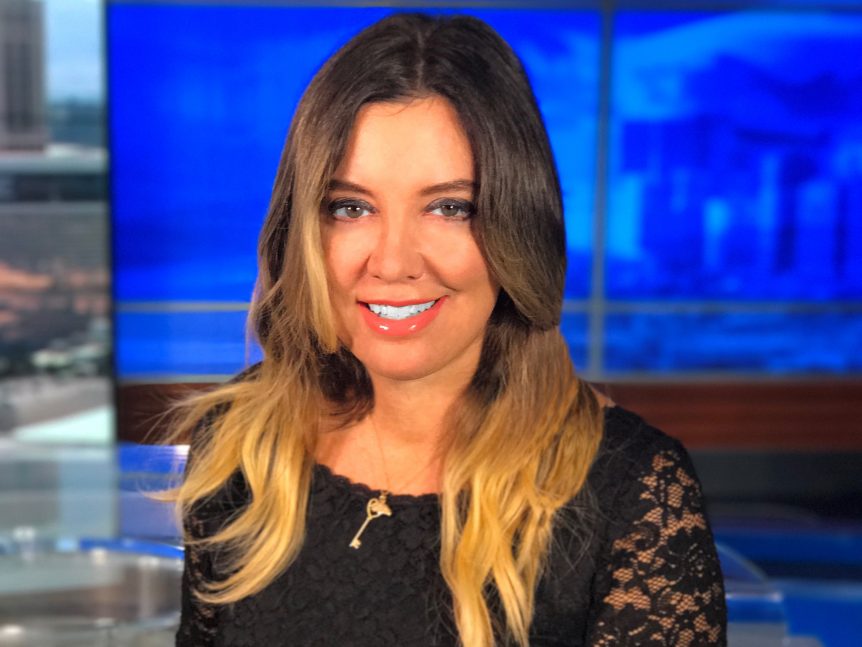 WJZ-TV, the CBS-owned station in Baltimore, has a new vice president and general manager.

Audra Swain will replace Jay Newman, who is retiring from the station at the end of the month after 19 years.

“Audra comes to us with an impressive track record of success everywhere she has been,” CBS station president, Peter Dunn said. “WJZ is one of the crown jewels of our station group and we look forward to having her come home and provide leadership to our terrific team in Baltimore.”

Swain was most recently the general manager at KSNV-KVCW, the Sinclair owned NBC and CW affiliate in Las Vegas. She is from Pennsylvania and started her TV career in Baltimore as a local sales manager for WBFF, the local Fox affiliate.

She began her broadcast career in 1997 in the news department at WJBF-TV in Augusta, Georgia as both webmaster and assignment desk editor.