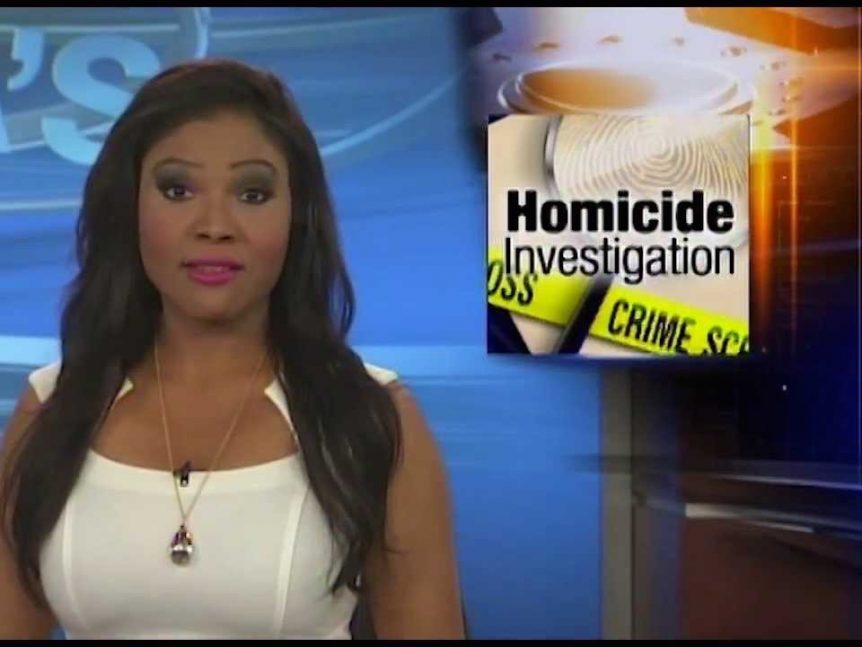 It’s a homecoming for Cleveland anchor-reporter and MMJ, Hilary Golston.

“Hilary is from this city and has never lost her Detroit identity. I look forward to adding Hilary’s experience, versatility and drive to our team,” said station vice president and news director, Kevin Roseboroguh.

Goldston comes with WKYC in Cleveland, TVSpy first reported her move in 2014. She previously worked as an evening anchor in Birmingham and WFVR in Green Bay.