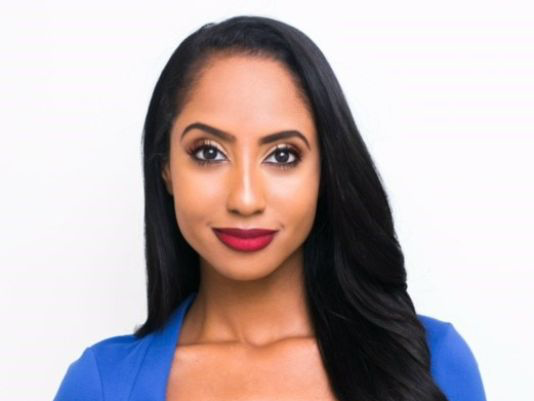 WISN, the ABC affiliate in Milwaukee, has hired a new anchor.

Eden Checkol has been named weekend morning anchor. She came from WISC-TV in Madison, according to the Journal Sentinel.

Checkol will begin her reporter role next week, and start her weekend anchor duties Nov. 11.

She is replacing Tim Elliott, who will have an expanded role as a reporter for the ABC affiliate’s evening newscasts.

The Journal Sentinel says this is part of a retooling of its weekend morning newscast. This summer, weekend morning anchor Andy Choi moved to weekdays, co-anchoring with Melinda Davenport, with Elliott.