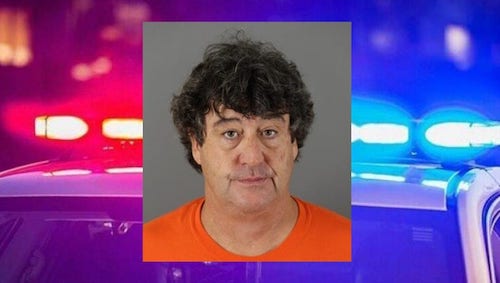 Edward Ford, an employee of Milwaukee ABC affiliate WISN, has been charged in a fatal hit-and-run that occurred Saturday night.

The 57-year-old was arrested and charged with hit and run resulting in death, the station reported.  The victim of the hit-and-run, 66, has not been identified.

According to police, Ford said he thought he hit a deer or a turkey while driving at around 8:30 p.m. Saturday. Ford told police his car made a noise and he heard a big bang before his windshield collapsed onto him.

After he drove home, Ford looked at the damage to his vehicle and called the police, who told him to return to the scene.

He was not working at the time of the accident, the station said.