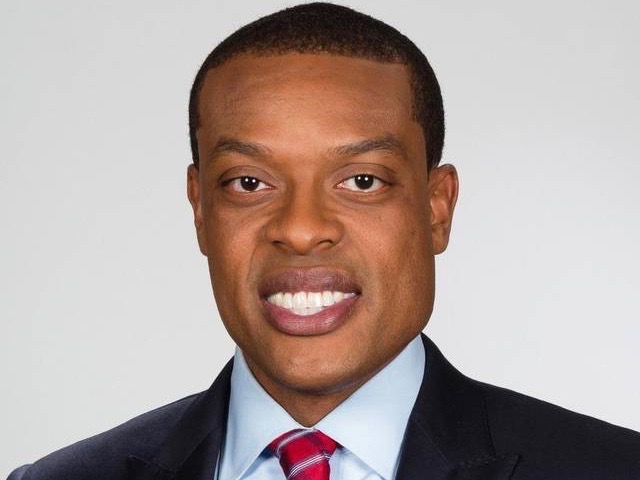 Dominic Brown is the new chief meteorologist at WIS-TV in Columbia, South Carolina.

Brown comes from WTKR in Hampton Roads, Virginia where he has spent the past 5 years.

“We’re excited to have a meteorologist like Dominic join the First Alert Team. Not only does he understand the science of forecasting, he has a tremendous sense of community. It won’t be long and you’ll see him out and about,” said news director, Mark Little.

During his time at WTKR, Brown tracked and reported on several major weather events including Hurricanes Sandy and Matthew. Brown served as a meteorologist at WCTI in New Bern, North Carolina where he was on the front line helping track Hurricane Irene in 2011 and a deadly tornado outbreak in the same year.

Brown will join the WIS team in mid-June.