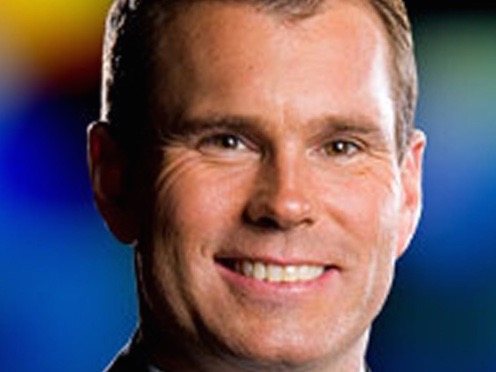 Former WINK anchor, Rob Spicker, is speaking out about his departure from the station in a lengthy Facebook post.

“Needless to say, when ten years at WINK ended during a three minute meeting I was shocked. All I was told is my contract wasn’t being renewed and I had just finished my last day.”

TVSpy first reported when Spicker disappeared from the CBS affiliate’s morning show in Fort Myers over the Summer without explanation to the viewers. He continued to say that he wasn’t the only person let go.

“The only explanation for any of us, the new News Director wanted to go in a “different direction.” It didn’t help that at the same time one of our co-workers was working behind my back for my job,” he said.

TVSpy has reached WINK about the talent changes. We have yet to hear back.

Spicker says his non compete contract has kept him off the air and out of work.