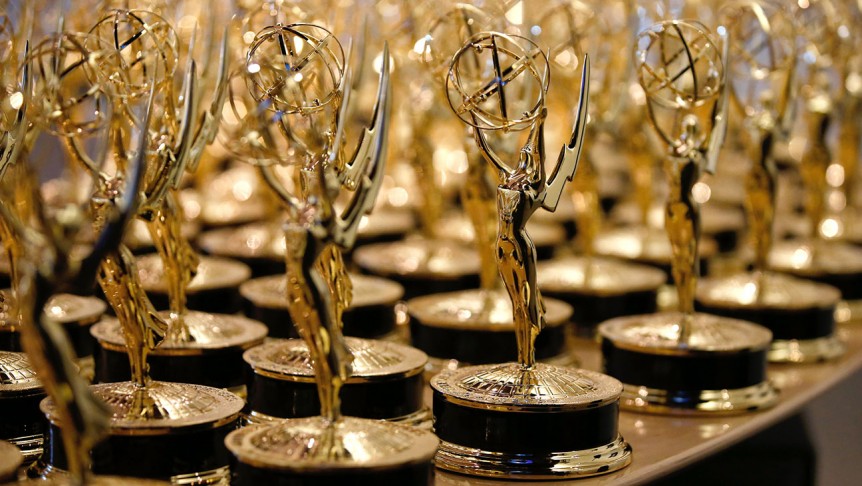 TVSpy has obtained an internal memo that has been circulating the offices of the Washington Post and it spells bad news for the Post’s video team.

Updated Monday: National Capital Chesapeake Bay Chapter of The NATAS, Les Heinz, reached out. He provided us with this statement: “The 13 Emmy entries disqualified were stories based in areas such as Bakersfield (CA), Detroit (MI), North Dakota, Atlantic City (NJ), Greenland (the country),  Indianapolis (ID), Lyles Station (ID), Seven Springs (NC), Congo, Argentina, China, Pennsylvania and Florida. The NCCB Call For Entries clearly states that entries ‘must have been intended for consumption and be of primary interest to a regional audience, within the chapter’s designated area. NCCB includes DC, Maryland and Virginia’.”

“We were informed by the National Capital Chesapeake Bay Chapter of The National Academy of Television Arts and Sciences they are disqualifying 12 of our regional Emmy entries,” the memo reads.

Among the dozen Emmys that the Post will no longer be eligible to win is one for ‘Overall Excellence’ which the Washington Post took home last year.

According to the memo, the reason for the disqualification is The Washington Post’s “unfair advantage” due to the reach of its national audience.

“I’m sure our collecting numerous awards in recent years has been an embarrassment to the smaller local stations who couldn’t compete,” the memo reads.

Rather than allowing the Academy to disqualify them, it further explains that the Washington Post would be withdrawing ALL entries from the judging process, even those not disqualified.