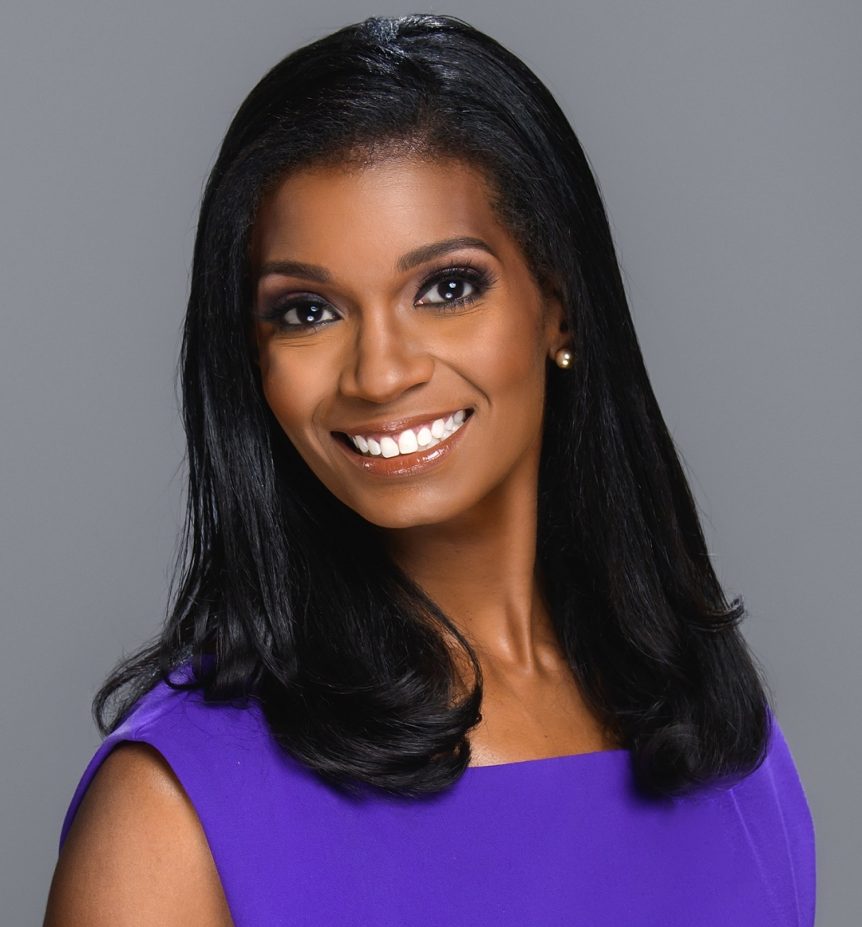 WGN news director Dominick Stasi said Hall was promoted because she is tenacious, driven and knowledgeable.

“As one of Chicago’s Very Own, she will be a huge asset to our WGN Weekend Morning News, bringing her unique perspective to the stories of the day,” said Stasi.

Hall joined WGN as a freelance reporter in April 2008. She started her career at WMGT in Macon, Ga. before coming back to Chicago to anchor for WGN’s sister station CLTV in April 2006.