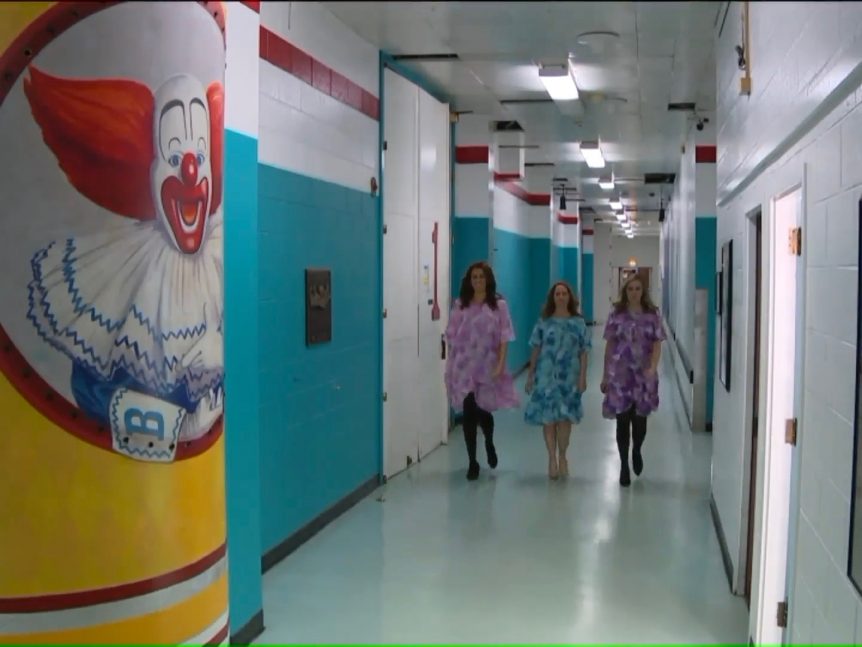 As it’s been often reported, many people who watch local news have many opinions about how pregnant women should dress, or not dress, on television.

At WGN in Chicago, three morning personalities—Morgan Kolkmeyer, Lauren Jiggetts and traffic reporter Sarah Jindra—shut them down in epic fashion.

In a morning show segment, the three of them read rude viewer comments that came through on their social media while pregnant. Kolkmeyer is due in eight weeks, both Jiggetts and Jindara gave birth last year.

They didn’t cry, they didn’t get angry, they laughed and took the universal advice which was to wear more baggy clothes.

Check it out below.