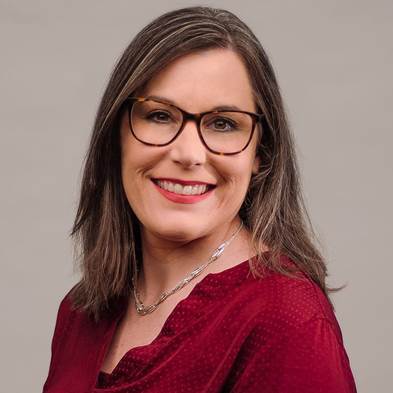 Kim Saxon (pictured) has been named news director. Saxon comes from Gray’s CBS affiliate WBTV in Charlotte where she’s been the news director since April 2019. She replaces Matt King, who left in October.

“Kim is an award-winning journalist and strategic leader who is well respected by her peers and staff,” said Schrader.

Saxon has worked at WBTV since 2004. During that time, she worked her way up from morning producer to executive producer and then to assistant news director before being named news director.

According to Atlanta Journal-Constitution media writer Rodney Ho, Saxon will be the ninth news director at the station in 14 years.

“These are really exciting additions to our team,” said Schrader. “I truly believe we are getting not just two of the best people in Gray, but two of the best in the entire industry. It’s great to bring people of this caliber to join the already amazing team at Gray’s hometown station.”

“Josh has fantastic creative skills and proven growth strategies that drive ratings,” said Schrader. “We are excited to have Josh spearhead our marketing efforts here in Atlanta.”