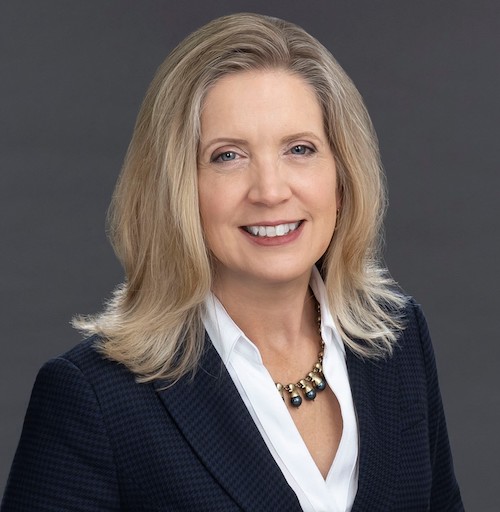 Cynthia DeLuca has been promoted to president and general manager of Hearst-owned WGAL in the Lancaster-Harrisburg-Lebanon-York, Pa. television market.

DeLuca was the general sales manager for WGAL. She takes over for Justin N. Antoniotti, who was recently named president and general manager of KMBC and KCWE in Kansas City.

Hearst Television President Jordan Wertlieb said DeLuca has been an instrumental part of the WGAL senior management team the past four years.

“Cindy brought passion, creativity and community focus to her roles at three different Hearst Television stations, two of which are in Pennsylvania,” said Wertlieb.

DeLuca has been with Hearst for 28 years. Before joining WGAL, DeLuca was the gsm at Hearst duopoly WPTZ-WNNE serving the Burlington, Vermont-Plattsburgh, N.Y. television market.

She began her media career in her hometown of Pittsburgh, Pa., serving clients of Hallmark Advertising with media buying and client-service responsibilities. She joined Hearst in 1993, working for the Pittsburgh radio stations it owned at the time, WVTY-FM and WTAE-AM. In 1997, she became a sales account executive for Hearst-owned WTAE in Pittsburgh and was later named director of business development and, later, its local sales manager before moving to WPTZ.