NEXT:WPIX Reporter: 'In a Flash He Came Flying Out at Me'
PREVIOUS:Absent KSAT Anchors Leave Viewers With Questions 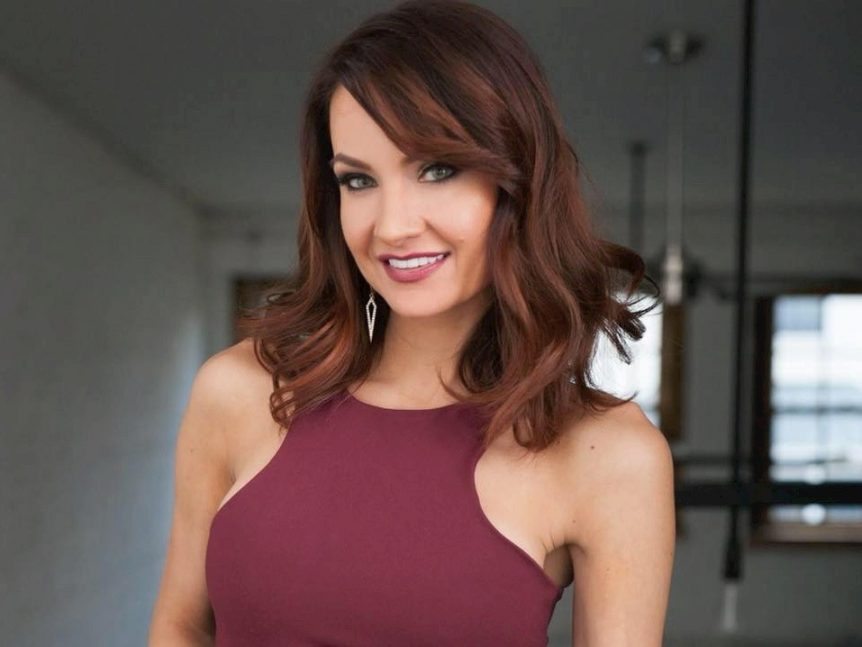 TVSpy reported when Jenny Milkowski arrived at WFLD in 2015.

“When I accepted the full-time position under the former news director I hit the job running. I built up a following of more than 133,000 followers. Social media was a big requirement of the job, so I worked around the clock booking my own segments around Chicago,’ she said in a statement. ‘I produced my own workout videos with a local health and fitness expert. I produced and edited daily Polish lessons. I tried to be an ambassador for the Polish community … which dominates the Chicago area. I was involved in countless charity events (especially for the animals). I even reported on evening traffic from home, and did many things outside of my normal working hours, simply because I’m so committed to the job.”

Milkowski continues to say that wasn’t enough. Last week, her bosses told her they wanted to go in a different direction and find a more serious traffic reporter.

“I’m not entirely sure what that means, since I am very serious about traffic reporting and the impact of traffic on Chicago area drivers. Yet, I have no hard feelings toward Fox and I wish the station the very best as it makes changes,” she said.

The traffic personality says she will stay in Chicago and continue to post updates on her Facebook page.