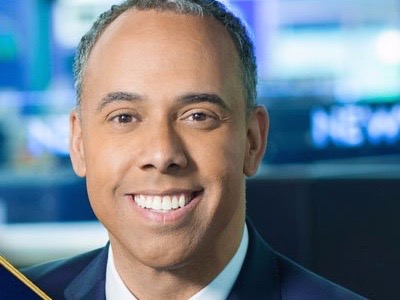 WFAA has named a replacement for longtime anchor John McCaa.

On Monday, the Tegna station in Dallas, Texas, announced Chris Lawrence will join the station from WRC, the NBC station in Washington, D.C.

Lawrence will arrive at WFFA in January and join Cynthia Izaguirre on the desk in March after McCaa retires.

He’s been working at WRC as a reporter and anchor since 2014. Prior to that, Lawrence spent a decade working at CNN.