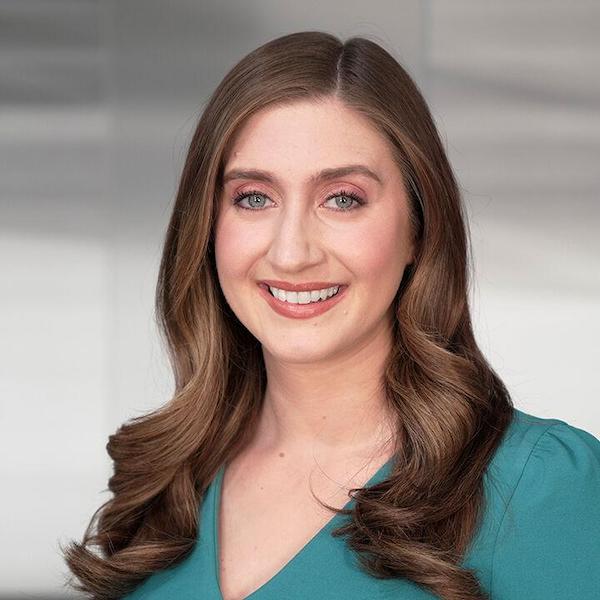 WDRB Louisville anchor Hayden Ristevski will be off the air for a bit after getting hit by a car and needing emergency surgery.

“You won’t be seeing me on the news for a little while,” she said on twitter. “I was hit head-on by a car Sunday and needed emergency surgery. This has been the toughest thing I’ve ever gone through, but I am grateful to be alive. 🙏🏻 Thank you for all the well wishes.”

TVSpy asked both Ristevski and WDRB for details about the accident. We were told by the station that Ristevski is focused on recovery and healing. “We are a family at WDRB and we’re doing everything we can to support her in this tough time.”

Ristevski has worked at the Fox affiliate since December 2016 and currently anchors WDRB News at and 11 p.m. during the week.