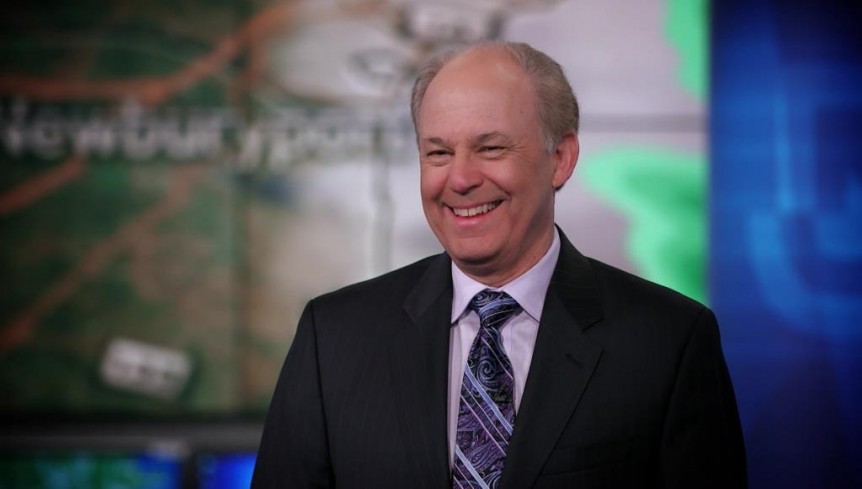 Leonard has not only “weathered” every New England storm over the past four decades, he’s served as a significant source of information and resource for up-to-the-minute, accurate weather updates to viewers throughout the region.  He forecasts for NewsCenter 5’s early and late evening newscasts, as well as the station’s website, www.WCVB.com.

Leonard joined WCVB in 2002 as StormTeam 5’s co-chief meteorologist with Dick Albert, who retired in 2009.  Leonard was honored last year with the prestigious Governor’s Award for Lifetime Achievement at the 2016 Boston/New England Emmys.  He began his career as Chief Meteorologist at WPRI-TV, Providence, on July 1, 1974 and then made the move to WHDH-TV in Boston on May 9, 1977. 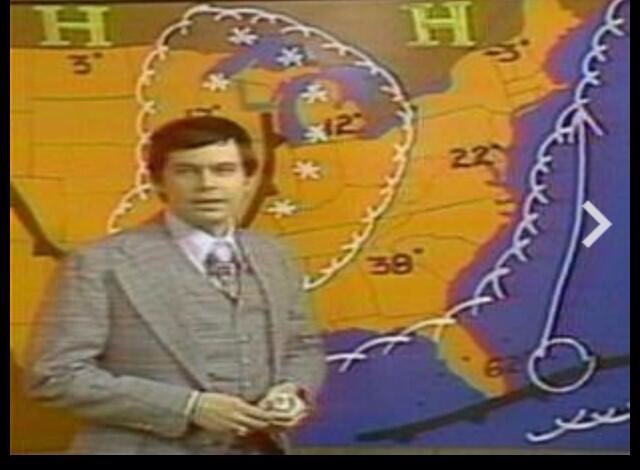 Leonard is credited as the first meteorologist to correctly predict the impact and intensity of the Blizzard of ’78 and has led his teams in forecasting some of the biggest hurricanes, nor’easters, ice storms and floods during his tenure including Boston’s record-breaking winter of 2015, the Blizzard of 2013, Hurricane Sandy in 2012, significant ice storms in both 2008 and 1998, Hurricane Bob in 1991, the “Perfect Storm” in October 1991 and Hurricane Gloria in 1985.

Leonard is a Fellow of the American Meteorologist Society and has mentored many meteorologists who have gone on to local and national careers on-air and in research.

Below are a couple videos celebrating Leonard’s career: