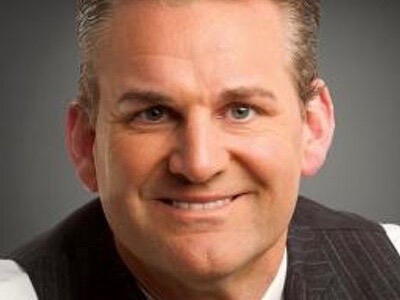 But since the George Floyd protests have erupted in Minneapolis—and around the country—he’s entered the field to turn news stories and he’s getting high marks from viewers, according to The Star Tribune.

“We’ve now elevated @WCCO’s Mike Max to Legendary War Correspondent in our household,” wrote one fan. “He needs a scooter and a ’CCO cape,” said a viewer on Twitter.

Max says the switch to covering news, while different than sports, hasn’t been difficult. As he describes it, his storytelling process is the same.

“In an emergency, what’s the difference between me or any other reporter? None of us know what’s happening. We’re all in the same boat. It’s not that much different from sports. You think you know the story in the first quarter. It changes in the second quarter, and then in the third. The way you process is similar,” he told the paper.

Max isn’t the only sports anchor-reporter to start covering news in the past few months. First, Covid-19 stopped sports events in its tracks. Now, protests are breaking out across the Twin Cities after Floyd’s death.

You can read more of how the sports anchor has handled his new beat here.