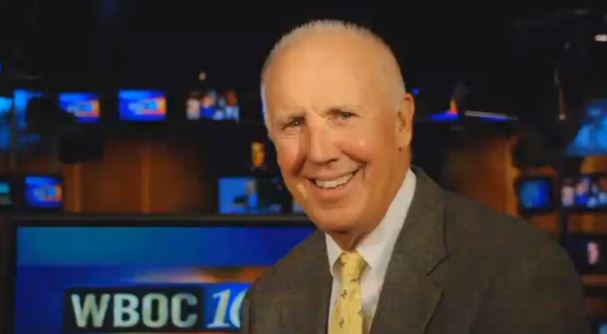 Thomas Draper, the owner of WBOC-TV in Salisbury, MD died early this morning following a bicycle accident in Delaware.

Draper, 76, was hit by a truck while riding his bike Thursday morning in Milford, DE.

“There are no words to express the profound grief the WBOC family feels at this time,” said Craig Jahelka, president of Draper Media. “Tom was a broadcast pioneer, who said often those of us at WBOC have a moral obligation to serve the people of Delmarva.

“Tom wanted to serve the people of Delmarva with high quality news and information,” Jahelka said in the release. “That passion was rewarded as WBOC-TV grew to become one of the most dominant local stations in the nation. He was one of the few remaining single, independent owners nationwide who truly cared about his viewers and community and invested in WBOC,” said Jahelka.