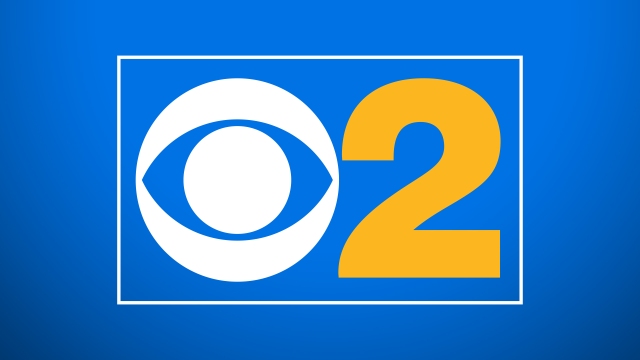 Chicago CBS owned station WBBM has named the anchor team for its 4 p.m. newscast launching in 2022.

“With breaking news events occurring 24/7 and the appetite for local news from trusted journalists continuing to grow across broadcast, streaming and digital platforms, we are pleased to add a 4 p.m. newscast to our weekday schedule,” Lyons said in a note to staff posted to the station website. “We look forward to this new opportunity to provide the kind of in-depth reporting that defines CBS 2 Chicago.”

Williams currently anchors weekends at the station. He joined WBBM in 2002 after working as a correspondent for ABC News. Between 1992 and 1997, he served as press secretary for Chicago Mayor Richard M. Daley.

Saavedra, who is an Evanston native, joined the station last year from WFAA in Dallas. The station said she has “proven to be an exceptional storyteller and has done a great job of filling in at the anchor desk whenever we have needed her.”

Kozlov joined WBBM in 2003 and works as an investigative reporter.