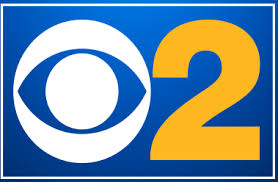 WBBM general manager and president Marty Wilke is stepping down.

“My six years as a member of the CBS 2 family have been a very special time, filled with terrific experiences and great colleagues,” Wilke said in a statement. ” I want to thank Peter Dunn and everyone at CBS for the support they have given me,” she added.

Wilke has overseen the CBS owned station in Chicago since 2012. While she’s leaving WBBM, Wilke is planning to remain in Chicago. “I look forward to continuing to be a big fan of the station and cheering for all my friends and colleagues who make CBS 2 such a special place.”

“It has been a pleasure to have Marty on our team,” added Peter Dunn president of CBS Television Stations.