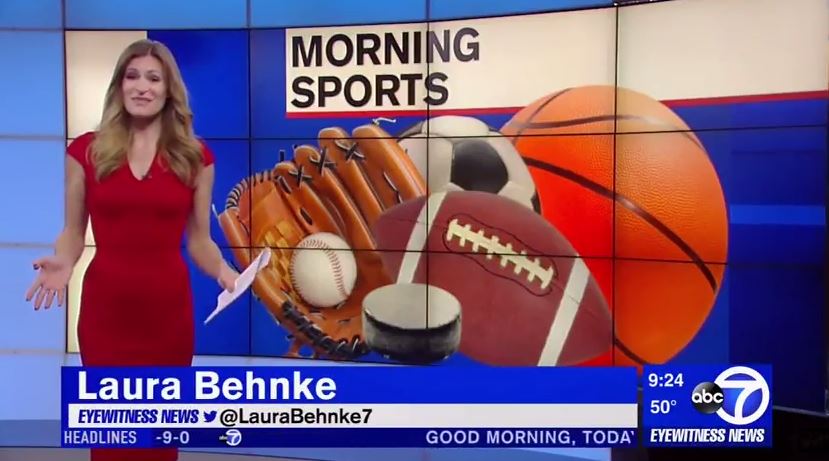 TVSpy has learned WABC sports anchor Laura Behnke has left the flagship ABC station after her contract ran out.

WABC has not yet confirmed the news but, on Instagram, Behnke wrote, “It’s the first day of the rest of my life.” An email sent to her WABC account bounced back.

In the suit, Behnke, who’s been with the station 6 years as weekend sports anchor, claimed she was passed over for the main weekday sports anchor job because she was a woman. Additionally, she says the station blocked her from maintaining a personal fashion blog while other male talent at the station had personal blogs of their own.

It’s the first day of the rest of my life. #freshstart || ?: @marcjfowler || And an exciting update: you can now screenshot or ‘like’ my pics to shop the product details from the LIKEtoKNOW.it app! http://liketk.it/2tQAg #liketkit @liketoknow.it #itsbanana