NEXT:Austin Media Outlets Come Together for COVID-19 Community Relief
PREVIOUS:Pittsburgh Anchor One of First 200 People in Allegheny County to Get COVID-19 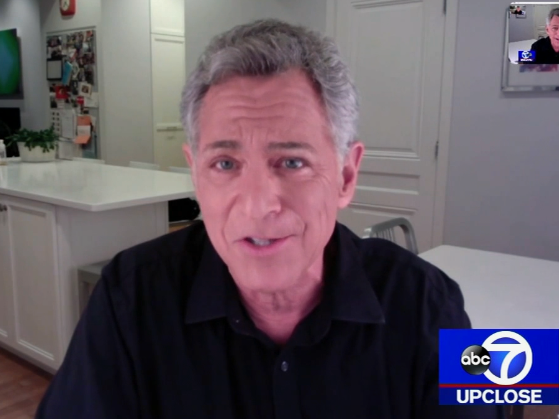 WABC anchor Bill Ritter has been off the air in New York City for almost a week, since March 24.

But on Sunday, viewers finally saw him from his home as he hosted his weekly show Up Close With Bill Ritter.

Ritter, who was broadcasting from his kitchen in a white golf shirt, explained that he was off the air as a precaution, because his doctor believes Ritter has a mild case of COVID-19.

“Stay at home, that’s my motto after a slight cough and being kind of groggy. But no fever, no fever at all,” said Ritter.

He was advised by his doctor that he should stay in his apartment. However, Ritter said he won’t be tested; his doctor said that has been reserved for the more serious cases of the novel coronavirus.

“I know of no exposure to a known positive-testing #coronavirus patient. And we have found no one who was exposed to me,” he said in a letter to viewers.

Ritter said he’ll continue to work from home and return to the studio in midtown Manhattan as soon as possible.